The Read Aloud Project was created by Priscilla Weddle and Marie Benner-Rhoades to provide homeschooling resources in peace and justice during the pandemic. For October, the project highlighted books about peace skills and Hispanic culture. In November, the project will highlight books about Native American culture to celebrate Native American Heritage Month. If you are interested in recording a video for the project, please email Priscilla at children@onearthpeace.org. Here are the books that were read for the project in October:

Summary: “After Saya’s mother is sent to an immigration detention center, Saya finds comfort in listening to her mother’s warm greeting on their answering machine. To ease the distance between them while she is in jail, Mama begins sending Saya bedtime stories inspired by Haitian folklore on cassette tape. Moved by her mother’s tales and her father’s attempts to reunite their family, Saya writes a story of her own—one that just might bring her mother home for good.”

Reflective Question: If you have any friends or family who are immigrants, what are some ways you can support them? How can you be a friend and support immigrants in your community? 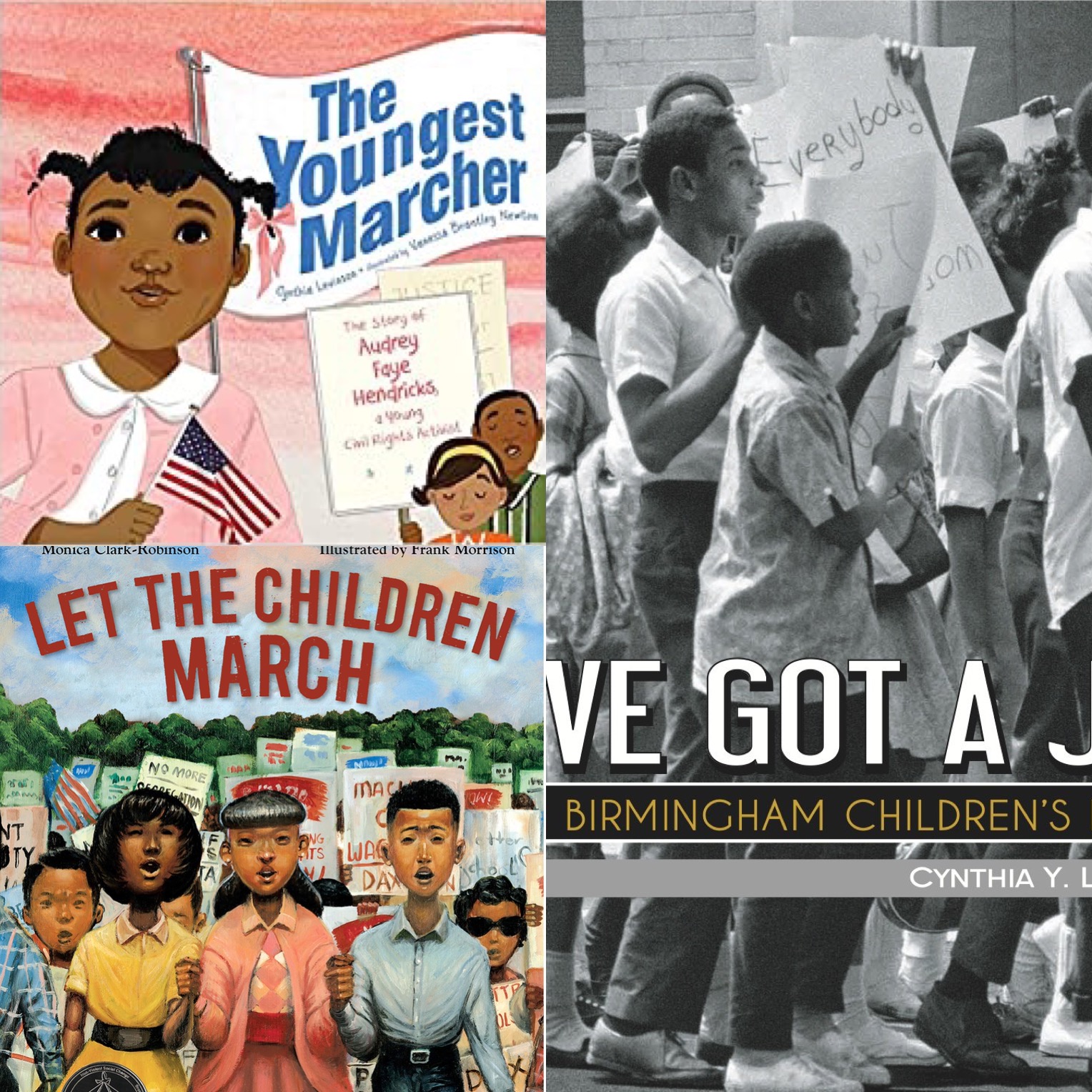 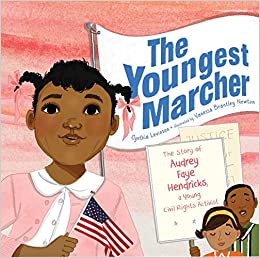 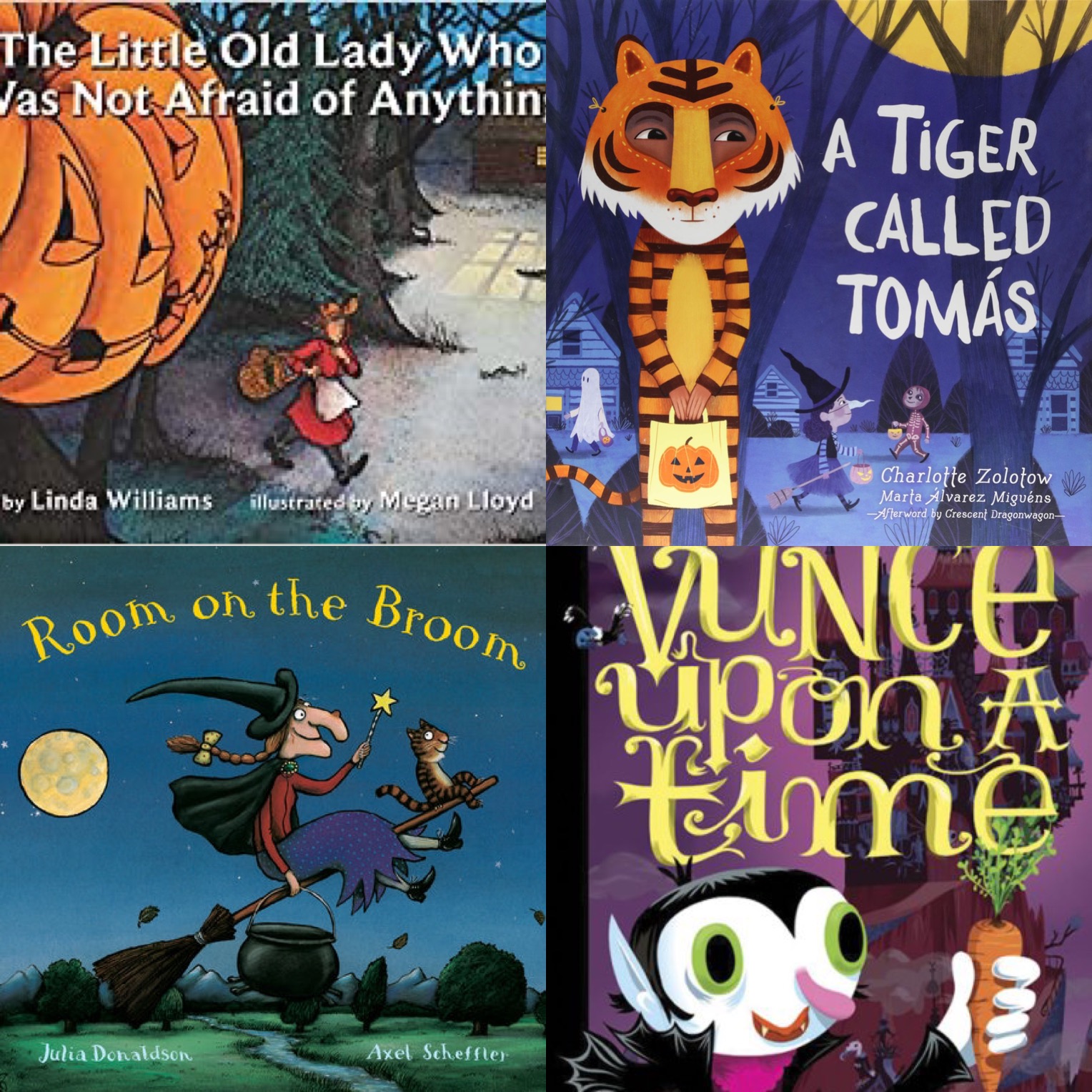 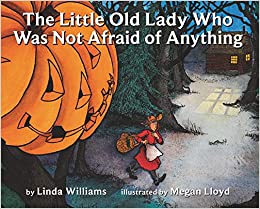 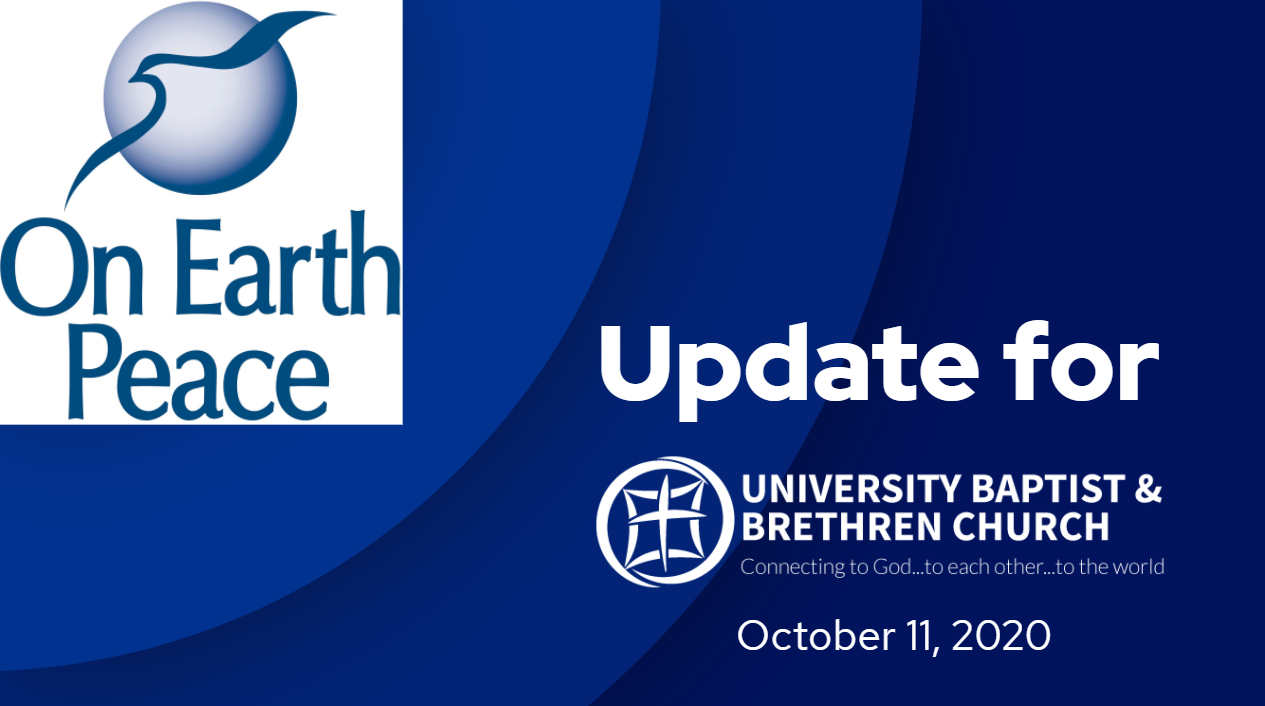 It was great to visit with folks in the adult education hour at University Baptist and Brethren Church in State College, PA, this weekend. We shared about their work for peace and justice, On Earth Peace's current program opportunities, and the Kingian Nonviolence framework. If you would like to schedule an OEP Program Update or Kingian Nonviolence intro session for your congregation, please contact organizing@OnEarthPeace.org!  - Matt Guynn, director of church and community organizing 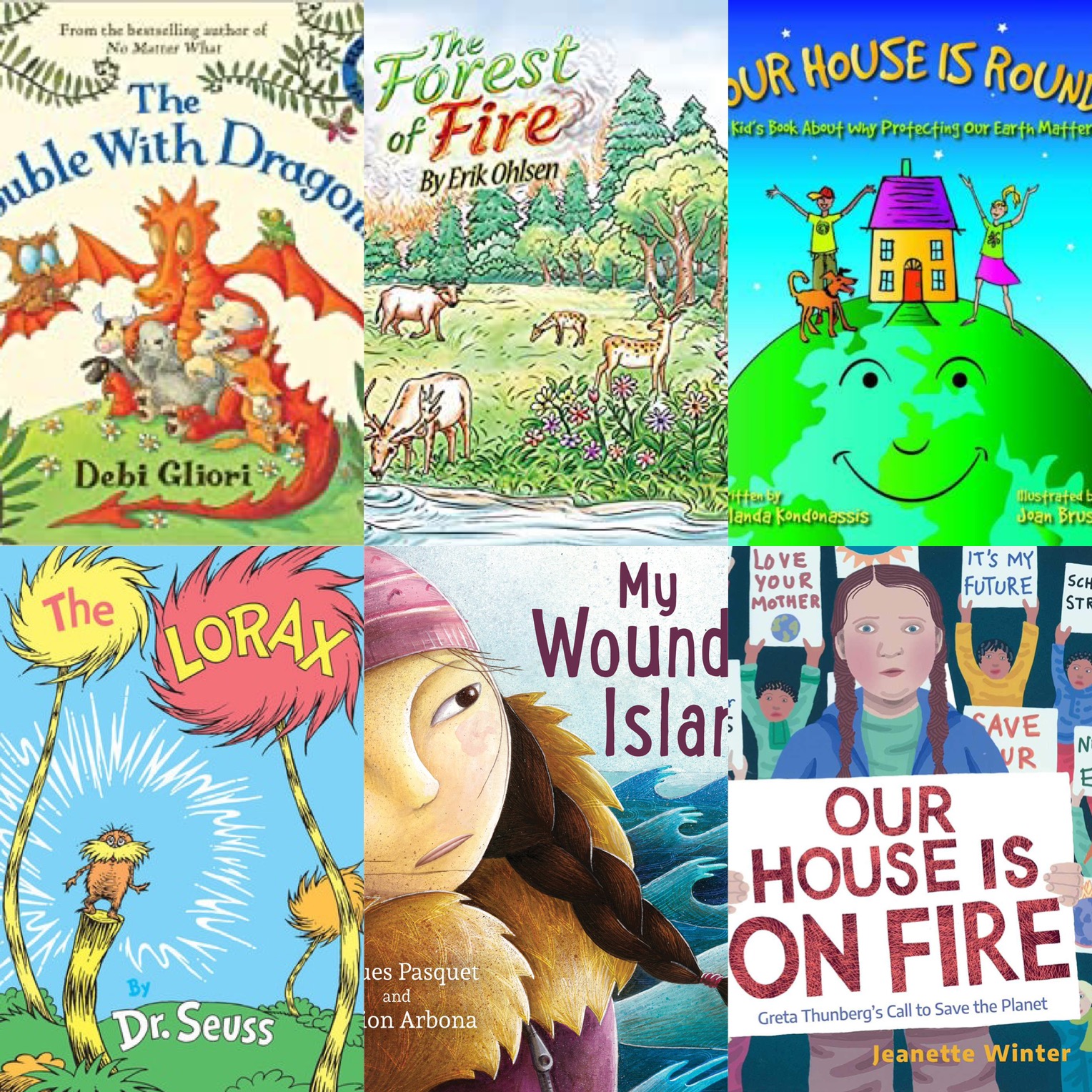 I recently attended a webinar about climate change and how the pandemic has impacted relief efforts. In the webinar, the wildfires happening on the West Coast were discussed and I learned how damaging they have been. So, I decided to make a list of children’s books about climate change to introduce children to the topic and provide information on what they can do to help. Here is the list of books:

The Trouble with Dragons by Debi Gliori 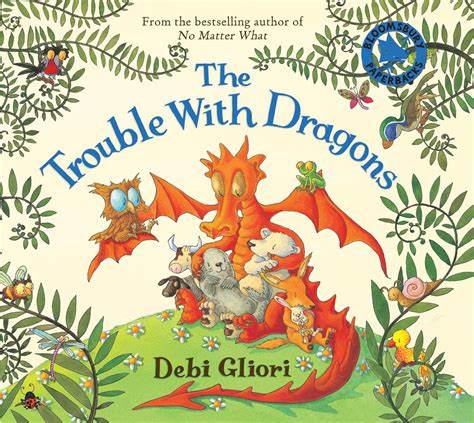 “The world is populated by some beastly dragons who care nothing for how much they mess up the oceans, chop down the trees, gobble up all the food and use everything up without stopping to think. Those dragons need to wake up to what they are doing to their world before it is too late. A delightful and energy-filled picture book that addresses concerns about the environment in the most child-centric and delightful way possible.”