Witness at the Border: #7 - The Response

the work of witnessing

This is the final post in the “Witness at the Border” series on my recent visit to the migrant camp in Matamoros, Mexico and related border enforcement facilities in Brownsville, Texas.

The organizers define “witnessing” as the "subversive act of seeing" what our government doesn't want us to see. They also do witnessing as an act of solidarity for the migrant people being moved through the system -- to know someone sees and cares, and is telling their story.

It started out as a protest of the new Migrant Protection Protocols (“Remain in Mexico”) and a witness of the resulting refugee camp in Mexico. But as they observed and learned, they saw the Kafkaesque bureaucracy of the “tent courts” system, the development of new fast-track programs of deportation, and also discovered busloads of migrants being shipped out of the local airport every morning on charter flights under new Asylum Cooperation Agreements.

I enjoyed meeting the people in the camp in Mexico. They came together from different countries, and built a transitional community and lives together with great ingenuity and resourcefulness. They persist with an ever fading hope for their dream of asylum in the U.S. These are people I am happy to have met and would love to know better.

Where does it all go from here? I am pretty sure the border witness gathering will remain as long as the migrant camp and tent courts and predawn deportations continue there. The action is already on Day 53 and counting!

The organizers try to make it easy for witnesses to join them. And join, they have! From all around the country. Coming and going in unplanned shifts, sometimes returning multiple times.

You can go too! Just email me, and I will put you in touch with everyone you need. 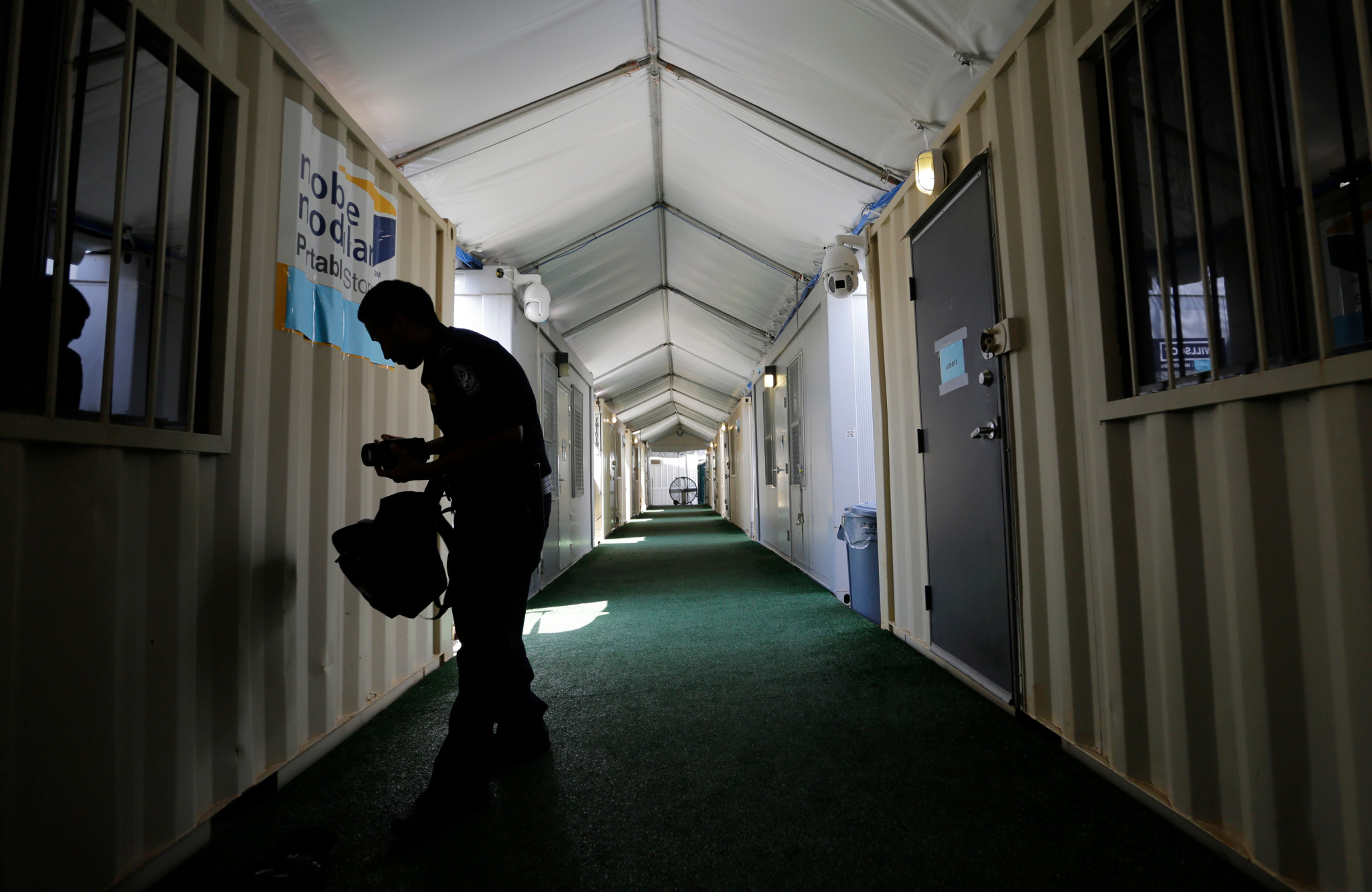 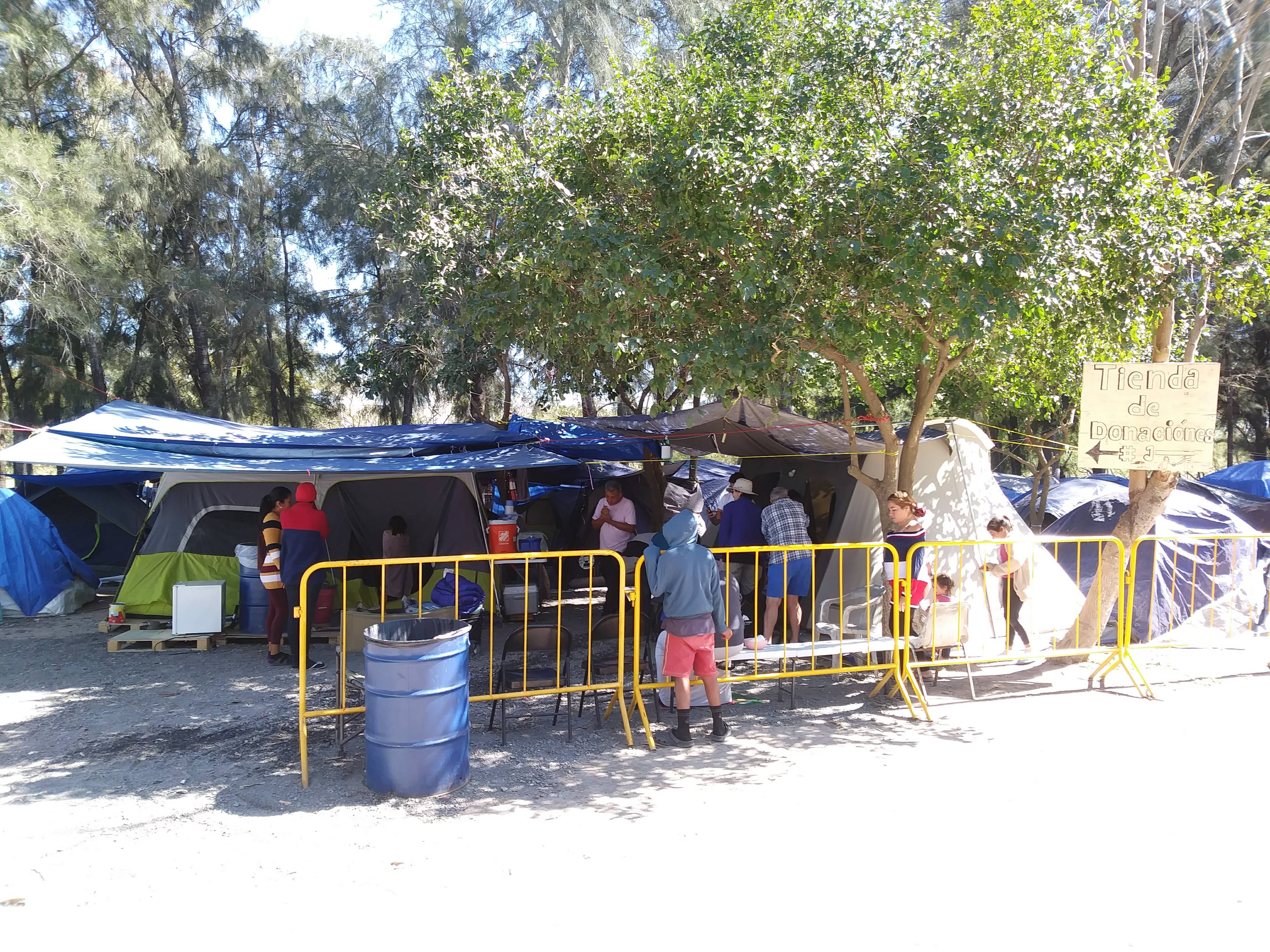 "village square" in the camp 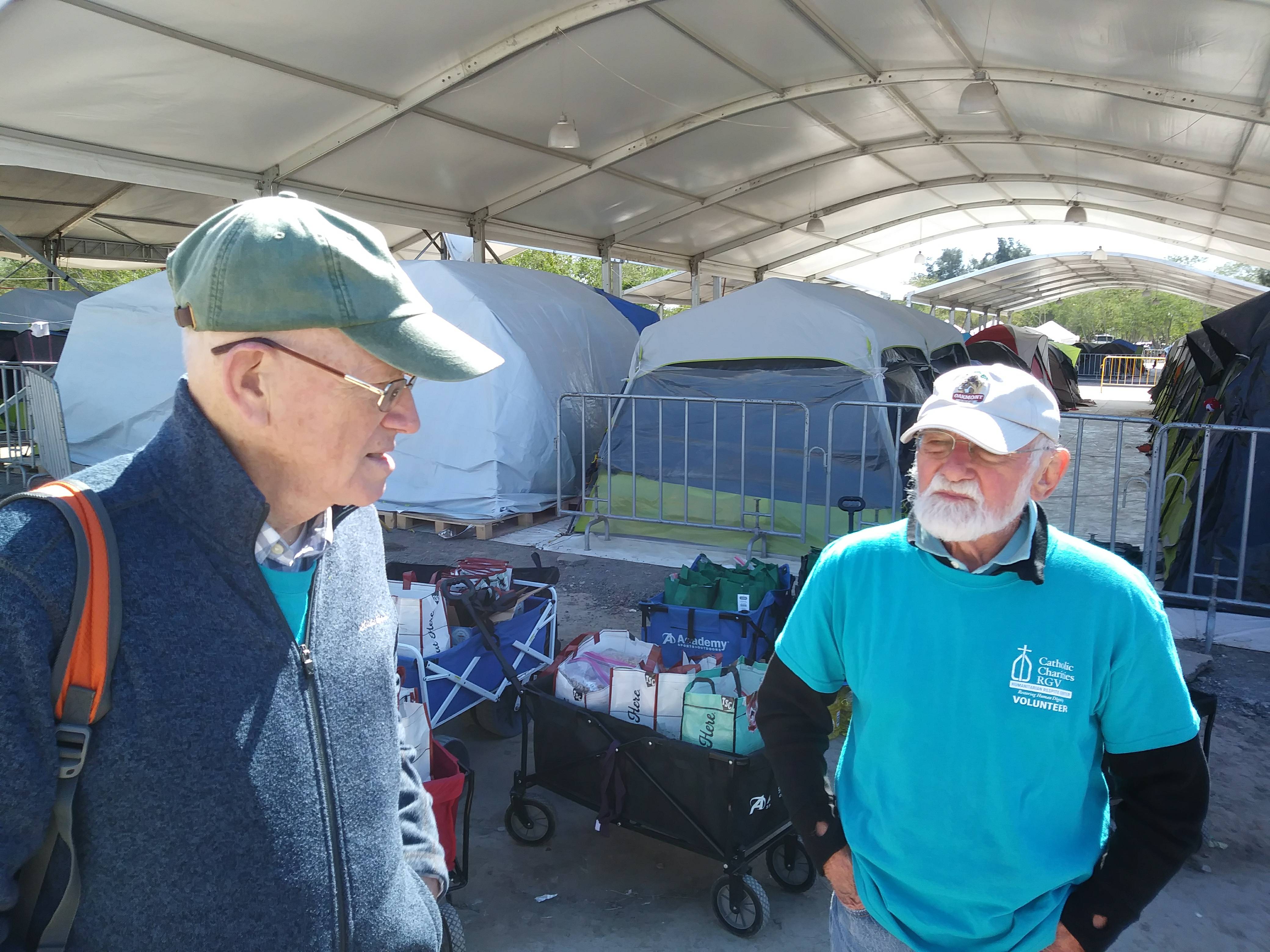 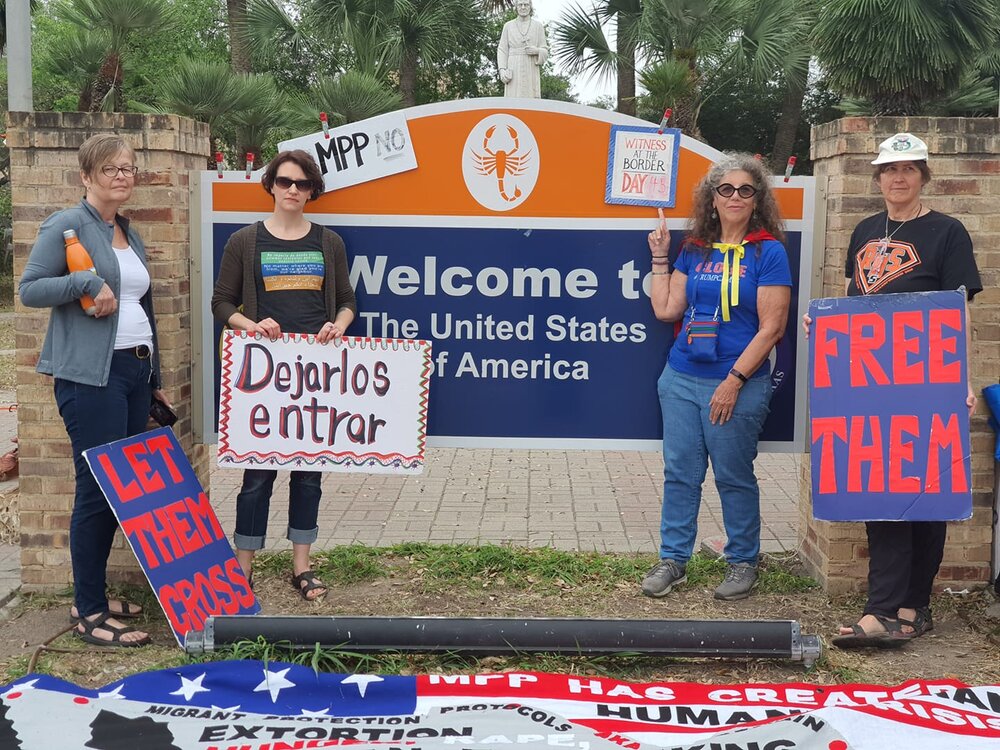 witnesses are in the park every day