Witness at the Border: #3 - The System

The current Administration has put in place an amazingly complex web of enforcement practices that have moved the U.S. from what often had been called “catch and release” to what we might now label “deter and deport.” My learning curve was steep and swift, even for someone with a law degree and a long business career in systems engineering.

These legal frameworks include the following:

With the mass increase in migrants from Central America making asylum claims in 2018, the U.S. government began requiring all these asylum-seekers to cross the border at designated ports of entry. U.S. Customs and Border Protection (CBP) then sends them back across the border to put their names on a waiting list in Mexico. After that, a limited number of applicants are allowed to cross the border again to begin their asylum claim process. This practice is called “metering,” and it works hand-in-hand with the “Remain in Mexico” policy. Anyone who gives up on this process and crosses the border on their own may be barred from the asylum process.

In December 2018, the U.S. government announced the creation of a new program called the “Migrant Protection Protocols” (MPP, often called “Remain in Mexico”). Under MPP, migrants from Central America who arrive at the U.S.-Mexico border asking for asylum are given notices to appear in immigration court and sent back to Mexico. They are required to return to a specific port of entry at a specific date and time for their court hearing to begin the asylum process. This puts them into the metering queue, with months of waiting in between multiple court hearing.

On July 16, 2019, the Administration instituted a blanket ban on asylum claims for anyone who enters the U.S. at the Mexico border after transiting through another country since leaving their home country. This practice requires migrants to complete an application for asylum process in the transited countries, before they can apply for asylum here. This is the most comprehensive measure yet for barring Central American migrants from applying for asylum in the U.S.

Anyone not subject to MPP is generally placed in “expedited removal” at the border. In October 2019, CBP began two new expedited removal programs: the Prompt Asylum Claim Review (PACR) and the Humanitarian Asylum Review Process (HARP). Under these programs, migrants remain locked in CBP short-term detention facilities throughout the expedited removal process. Asylum claimants in these programs are allowed only 30-60 minutes to contact a lawyer or family members before the credible fear interview and are not permitted any further phone calls outside of CBP detention. If they do not pass the credible fear interview, the immigration judge appeal occurs over the telephone. Lawyers representing people in these programs say that they are not permitted to talk to their clients during this process, unless their client manages to contact them during the brief window where they are permitted to use the telephone. Asylum seekers also may be unable to access evidence in their belongings, which are generally locked up while they remain in CBP custody. As you might expect, removal rates in these programs are massively high.

The U.S. government also has entered into various agreements and arrangements with Honduras, El Salvador, Guatemala, and Mexico on ways to drive back and deter potential waves of new asylum claims at our southern border. These include "asylum cooperative agreements" that allow the U.S. to send migrants back to these countries to pursue asylum claims there, leading to mass cross-deportation of migrants back to these countries. The U.S. also has used incentives and disincentives to get these countries to cooperate in controlling migration through them to reach our border. This all has led one commentator to observe, "Mexico IS the Wall."

As I began, there are so many complex processes and alphabet soup acronyms of government agency names, that it would take a software programming flowchart to make any sense of it all, much less navigate choices. In fact, some are thinking about charting it out.

These news articles can help you learn more about these interlocking systems:

Busloads of shackled deportees are flown out every day 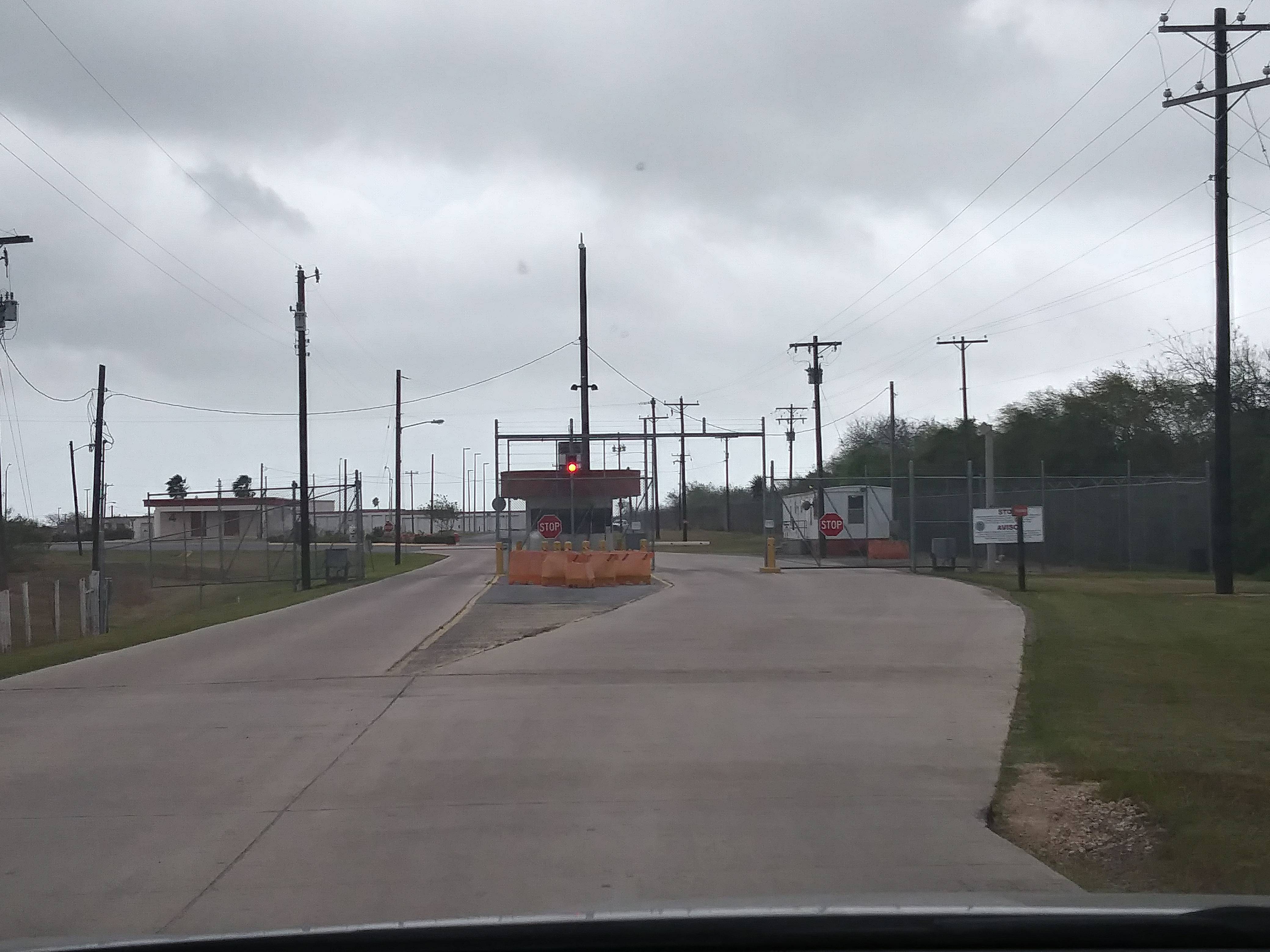