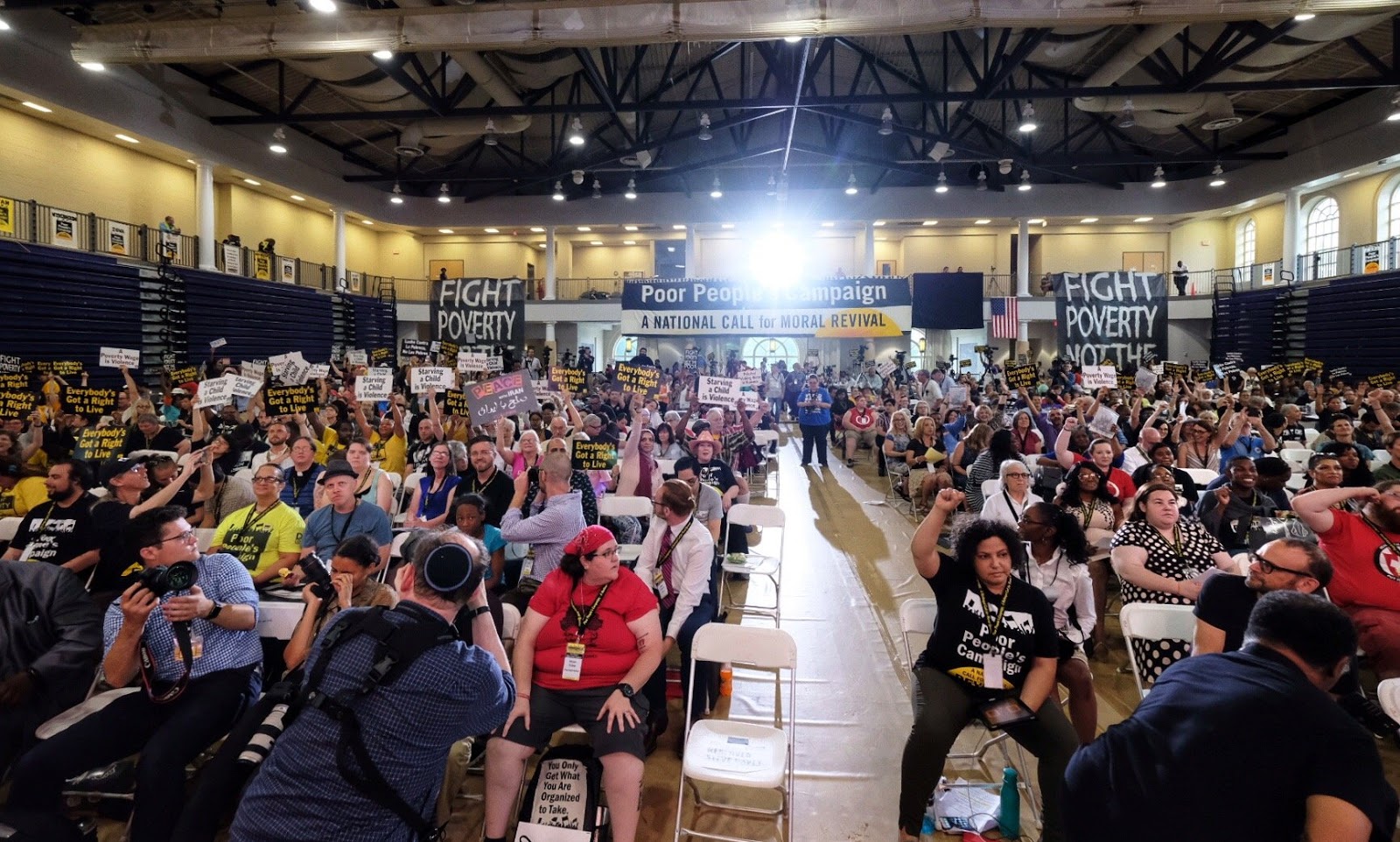 Now, three days worth of information in only one post, without boring you, would be quite difficult, so I will simply share some highlights: 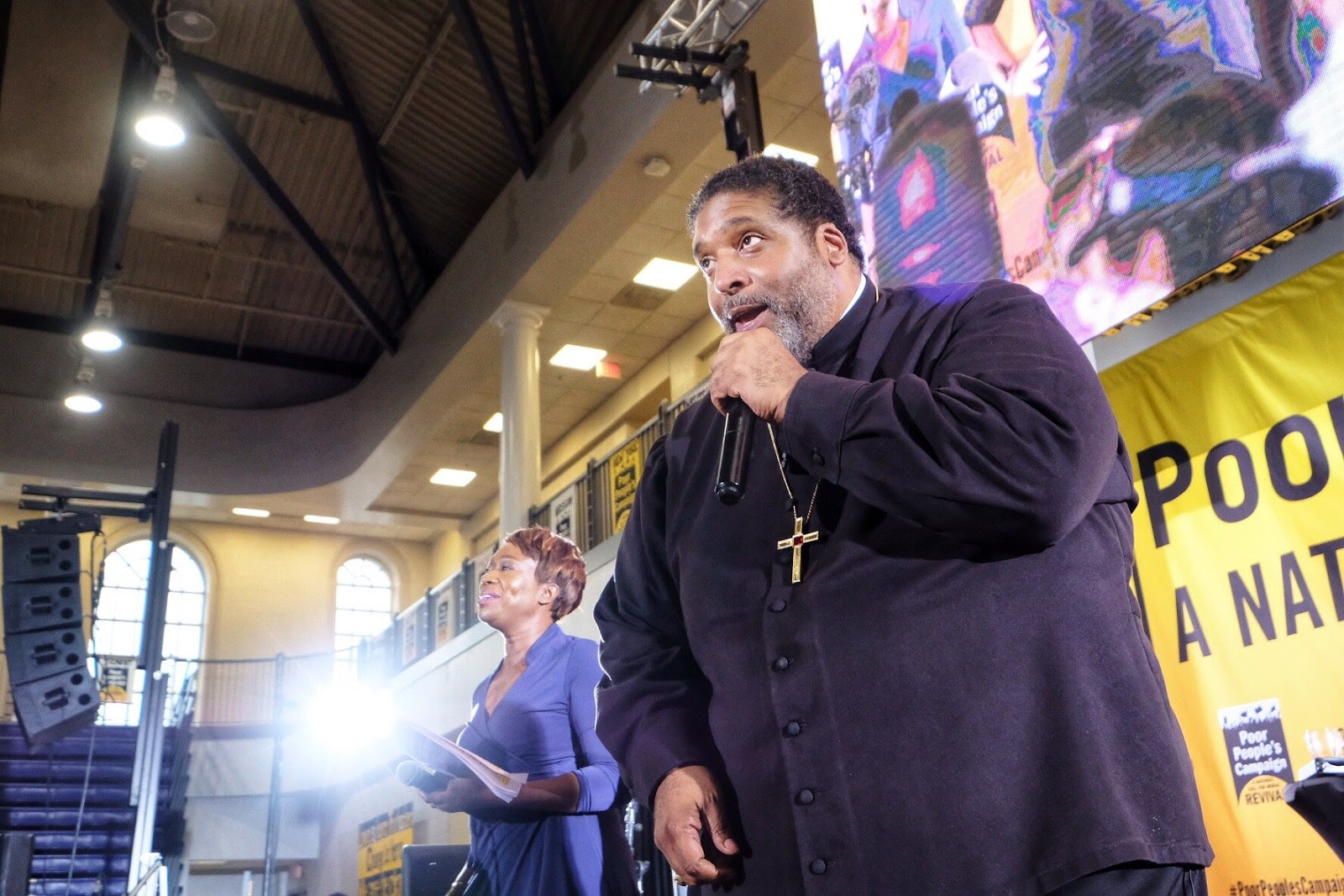 As I transition back into my normal work, I still remember the information and skills I learned. I remember the importance of intersecting these injustices, not seeing them as separate issues, as they are all connected.

Thank you OEP for allowing me to represent you at the Poor People's Campaign: A National Call for Moral Revival's Congress. I am proud to know that you partner with such an important, necessary, and powerful campaign.