An Afternoon of Love, Peace, Unity, and Inclusion

In response to a KKK-affiliated rally in Dayton, Ohio on Memorial Day weekend, the local NAACP organized a family-friendly alternative event to affirm positive values and vision for the community. The outdoor event was held at McIntosh Park, about a mile from the courthouse where the KKK group was gathering. Around 24 Brethren, including several On Earth Peace Board Members, joined hundreds of others who gathered to give witness to a better way. 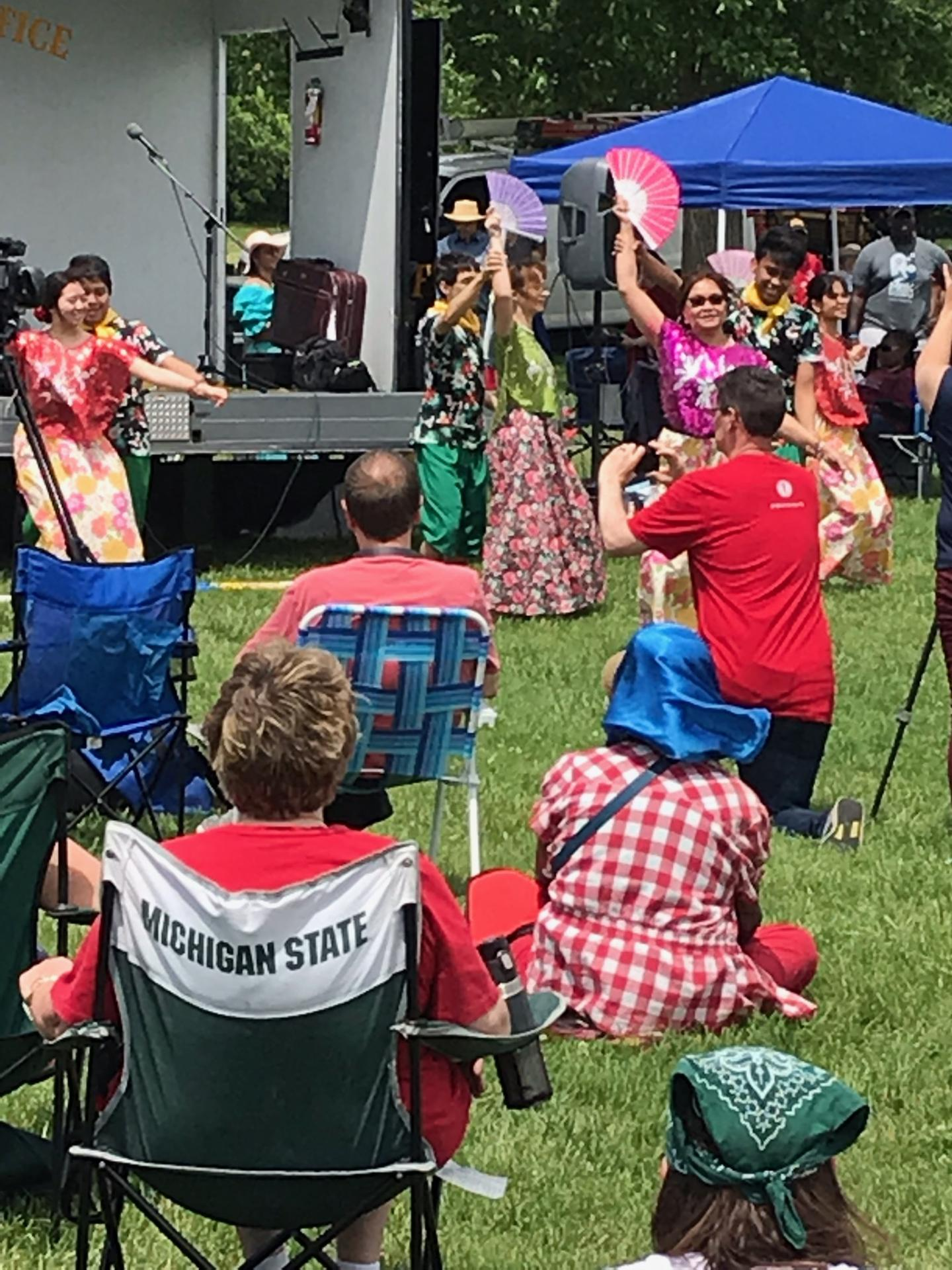 Church and synagogue groups shared music and words of inspiration, local dance groups in colorful outfits demonstrated the international flavor and beauty of the Dayton area population, and the gathering was a safe space for LGBTQ folks. An immigrant from Honduras expressed amazement that there were so many people in the community who welcomed folks like him.

Indeed, the positive energy of this gathering clearly outweighed the negative message of the nine KKK members who rallied downtown. As the group sang “this little light of mine, I'm going to let it shine,” there was a sense that the arrival of KKK outsiders would have little impact on this committed community of love.

Thoughtful speakers from a variety of racial and religious traditions acknowledged that there is still much work to be done to achieve justice and peace in this community; however, coming together in solidarity in this way energized hope, even joy, for the good work ahead.