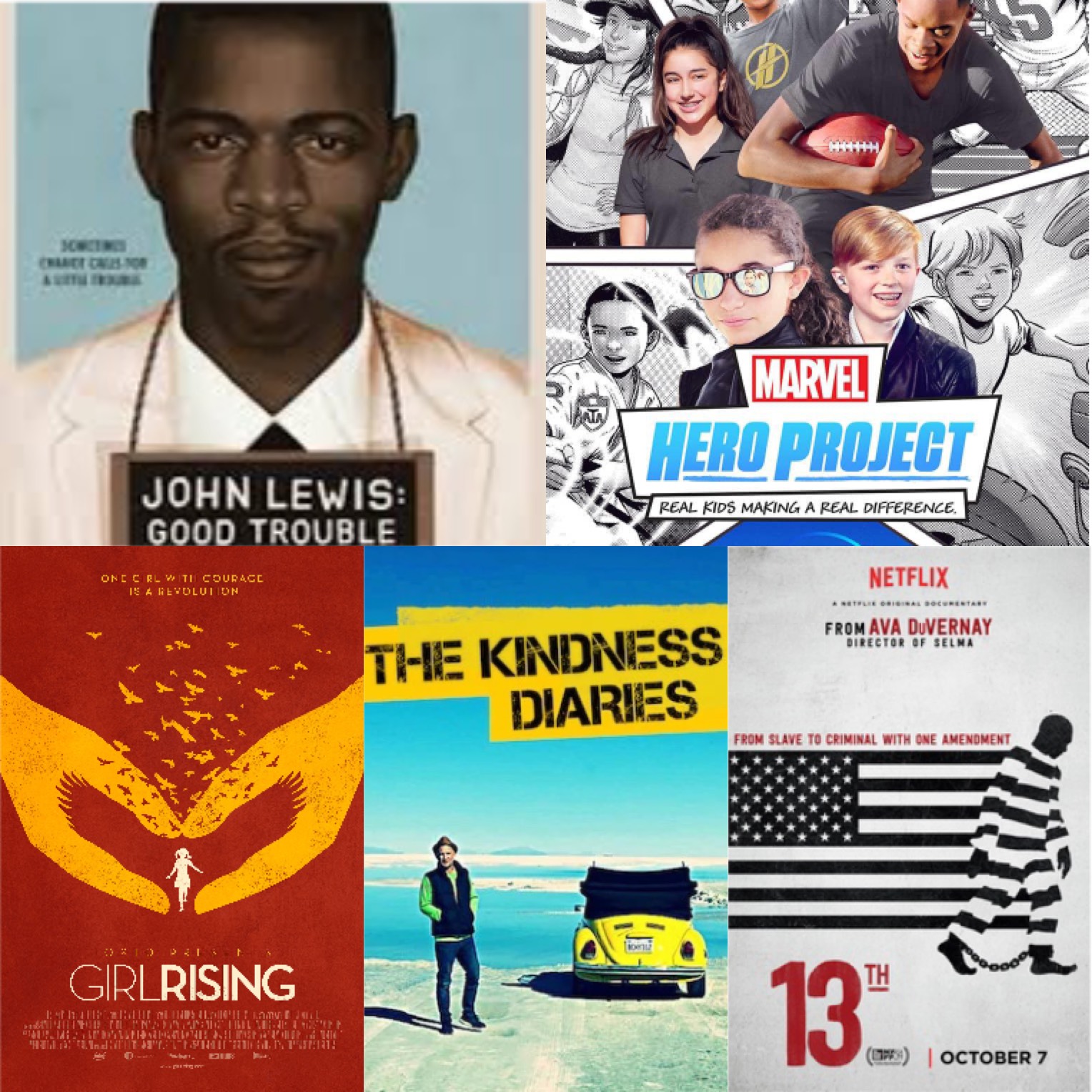 For this blog series, I have been focusing on the importance of books in developing children’s peace skills. However, movies and tv shows can also play a significant role in teaching children skills. I wanted to create a list of documentaries and docuseries that both children and adults would enjoy watching. The documentaries and docuseries I chose are about peace, courage and justice. Here are my recommendations: 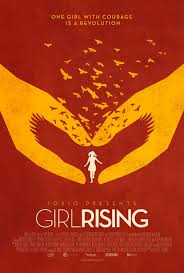 Synopsis: Girl Rising tells the stories of nine different girls from nine countries and their fight to receive an education.

Where You Can Watch It: Amazon Prime Video, YouTube, & iTunes 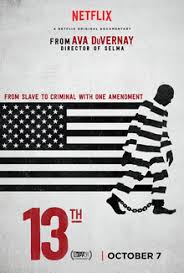 Synopsis: This documentary provides information on the racial disparities in the United States’ prison system. Topics such as Jim Crow laws and the War on Drugs are discussed. Speakers include Michelle Alexander, Angela Davis, Cory Booker, and many more.

Where You Can Watch It: Netflix 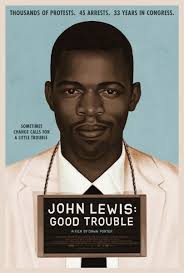 Synopsis: John Lewis: Good Trouble tells the story of late civil rights activist John Lewis. Viewers get to learn about Lewis’ fight to secure voting rights in the 1960s and his continued fight for social justice while serving in the House of Representatives.

Where You Can Watch It: Amazon Prime Video & YouTube 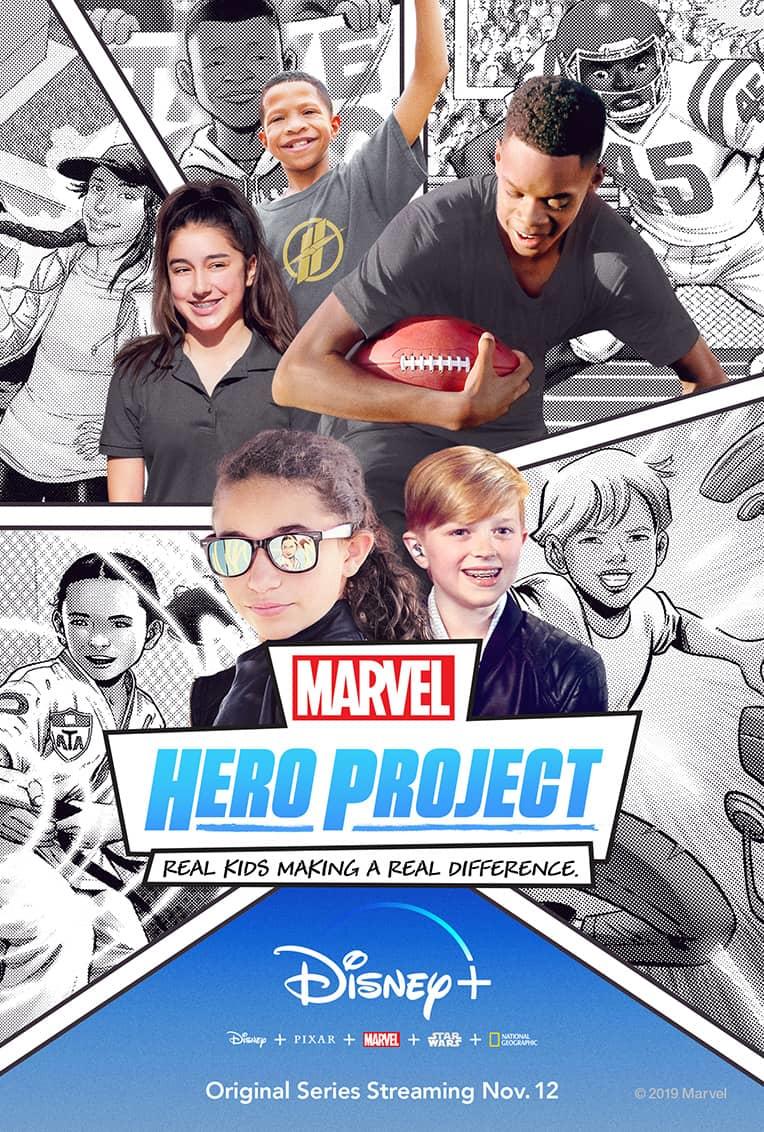 Synopsis: This docuseries is about children who are making a difference in the world. Marvel celebrates these children by turning them into superheroes in their very own comic book.

Where You Can Watch It: Disney+ 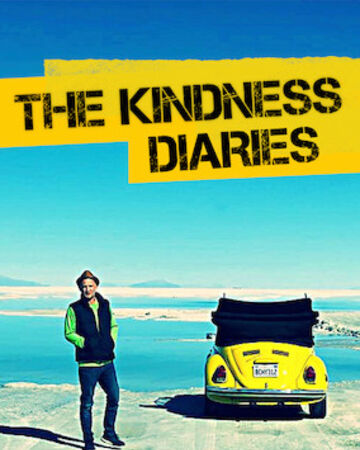 Synopsis: This docuseries follows Leon Logothetis as he travels the world and experiences acts of kindness from strangers and gives back to them.

Where You Can Watch It: Netflix