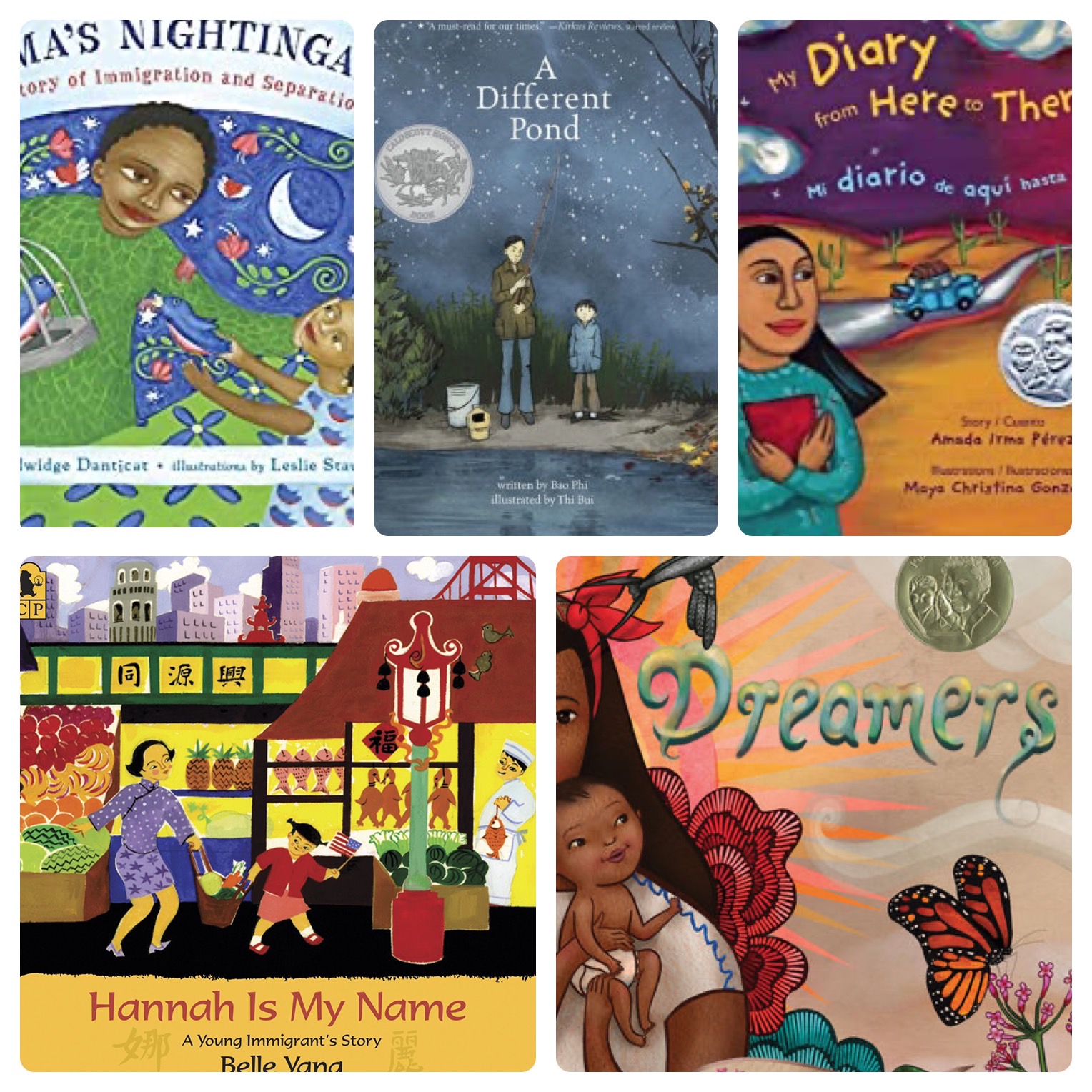 Immigration is a topic that should be discussed with children. Even though it can be uncomfortable for some parents to talk about this topic, it is important to explain what it means to be an immigrant and the difficulties they may face. Doing so will help children understand what people go through and will make them more empathetic towards others. A simple way parents can bring up the topic of immigration is by reading a book. Here are a few own voice children’s books about immigrants that detail their experiences: 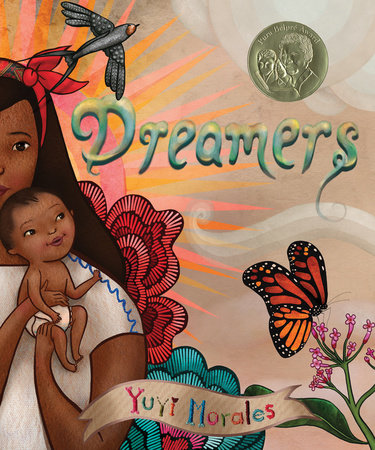 In dark times, it is a promise that you can make better tomorrows. This memoir looks at the myriad gifts migrantes bring with them when they leave their homes. It is a story about family. And it is a story to remind us that we are all dreamers, bringing our own strengths wherever we roam.

A Different Pond by Bao Phi 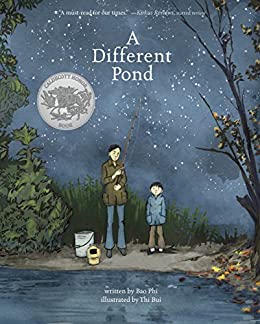 As a young boy, Bao and his father awoke early, hours before his father's long workday began, to fish on the shores of a small pond in Minneapolis. Unlike many other anglers, Bao and his father fished for food, not recreation. A successful catch meant a fed family. Between hope-filled casts, Bao's father told him about a different pond in their homeland of Vietnam.

Mama’s Nightingale: A Story of Immigration and Separation by Edwidge Danticat 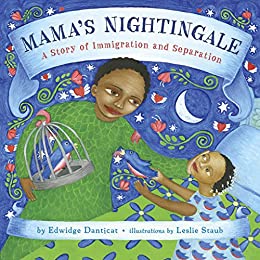 After Saya’s mother is sent to an immigration detention center, Saya finds comfort in listening to her mother’s warm greeting on their answering machine. To ease the distance between them while she is in jail, Mama begins sending Saya bedtime stories inspired by Haitian folklore on cassette tape. Moved by her mother’s tales and her father’s attempts to reunite their family, Saya writes a story of her own—one that just might bring her mother home for good.

Hannah is My Name by Belle Yang 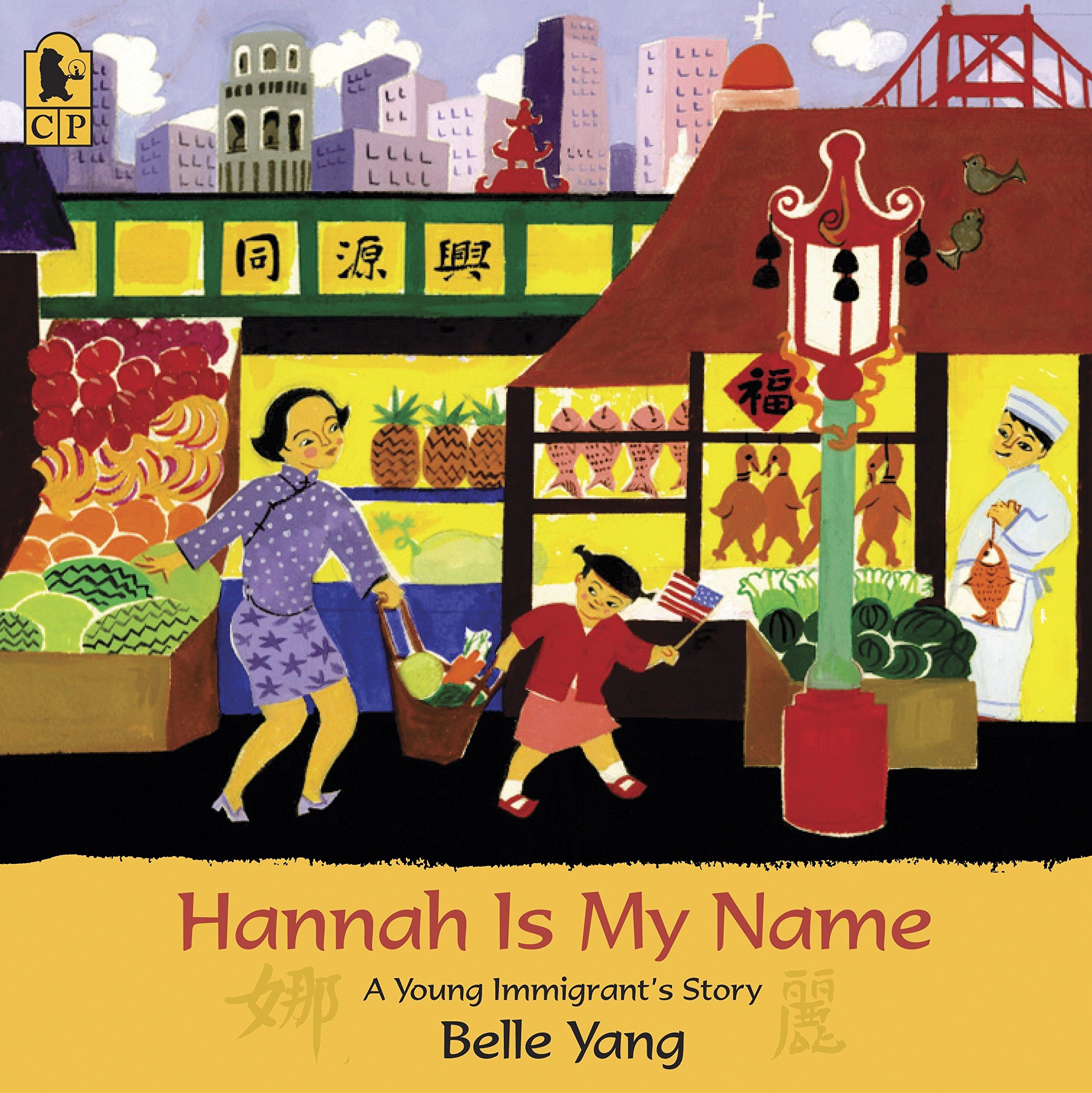 It is a long way from Taiwan to San Francisco, but Hannah's family has made the journey because they want to make America their home. Here in America, Baba tells his daughter, people are free to say what they think, and children can grow up to be whatever they choose. And so, Hannah takes a new name, begins a new school, learns a new language, and starts to adjust to a new way of life. Meanwhile, they all wait for the arrival of the green cards that will assure they are finally home to stay.

My Diary from Here to There by Amada Irma Pérez 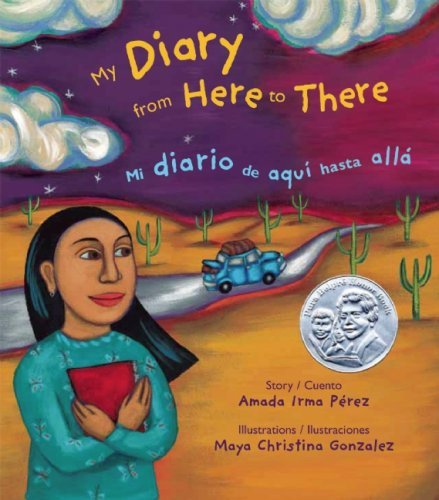 One night, young Amada overhears her parents whisper of moving from Mexico to the other side of the border—to Los Angeles, where greater opportunity awaits. As she and her family make their journey north, Amada records her fears, hopes, and dreams for their lives in the United States in her diary. How can she leave her best friend behind? What if she cannot learn English? What if her family never returns to Mexico? From Juárez to Mexicali to Tijuana to Los Angeles, Amada learns that with her family's love and her belief in herself, she can make any journey and weather any change—here, there, anywhere.

*All of the summaries for the books above were written by the publishers of each book.