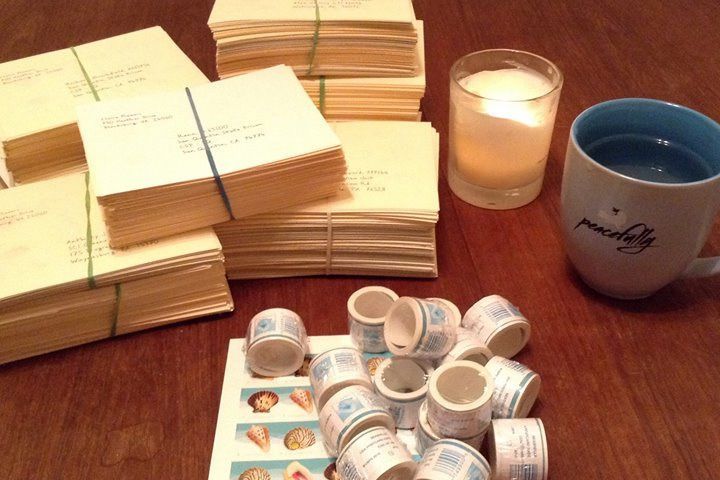 Otto Waggener, age 4, designed the Valentine's postcard with the simple message from which the project adopted it’s name: “You Deserve Love No Matter What."  The card was sent to 2,714 inmates on death row in over 20 states.  The project is physically based out of the Good Shepherd Church of the Brethren in Blacksburg, VA  and also works closely with the Church of the Brethren affiliated Death Row Support Project.  Volunteers and supporters from around the country provided postage as well as time and relevant skills in order to ensure the Valentine's were received by February 14. 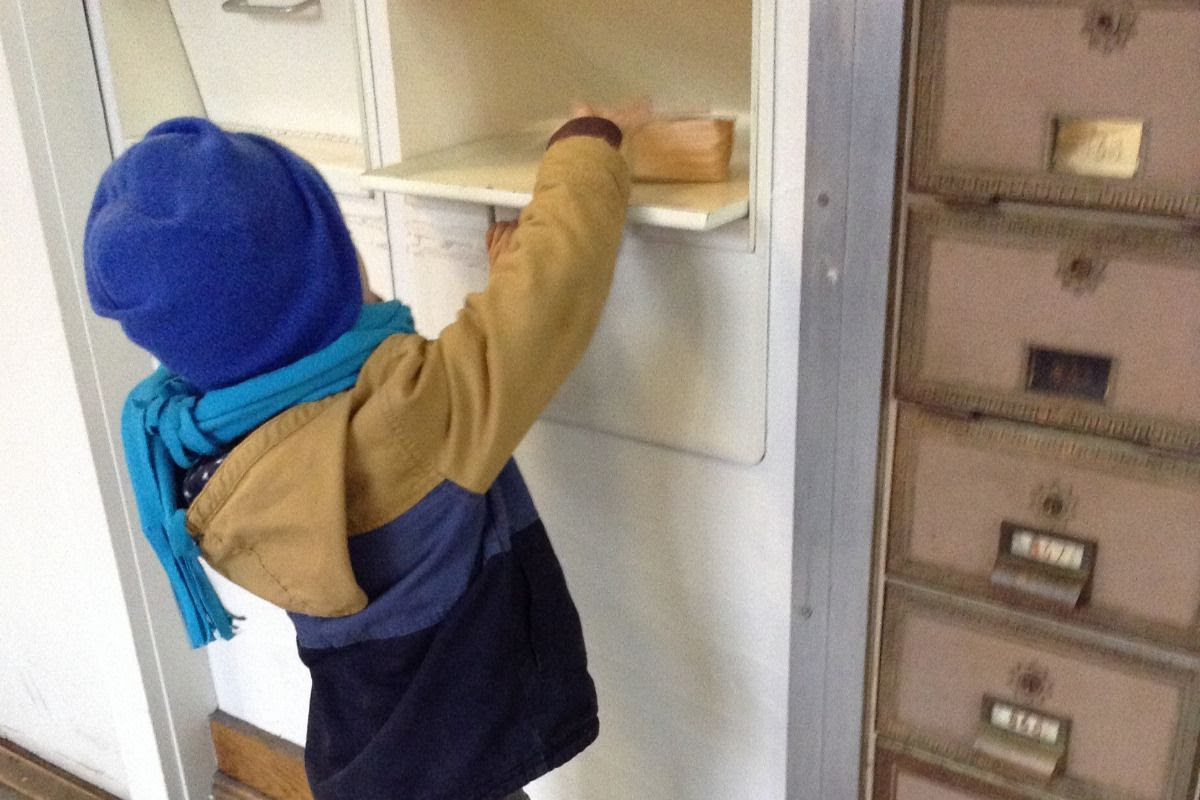 By Valentine's Day, the project had already received hundreds of responses from inmates.   Responses from the inmates are overwhelming filled with gratitude, curiosity about the sender, and interest in developing friendships.  Responses have included greeting cards, artwork, poetry, songs, faith testimonies and personal, heart-felt stories. The project is still receiving and processing correspondence and does not expect to be able to correspond personally with 2,714 people. One hope the project has is to help facilitate pen-pal friendships between people on the outside and inmates so that the inmates have desperately needed positive social connection. Working in conjunction with the Death Row Support Project, You Deserve Love’s next step is to prioritize the letters received by how immediately each needs a reply.   Since funding for postage is currently limited, the project aims to reach out as quickly as possible to those who seem to have little to no support.

One issue the project has encountered is numerous returned pieces of mail.  Mailing procedures for each facility differ and mailing information for inmates change frequently.  In addition, prisons do not generally hold mail for inmates if they are out for court nor do they forward mail if inmates move into new cells or facilities.

Leads for project expansion continue to develop quickly.  The project coordinator has reached out to Virginia Public Radio in hopes to speak more in depth about the project’s underlying ethic.  In the midst of interviews, some exciting ideas emerged about connecting inmates with pen-pals who are combat veterans, first responders, or who are survivors of PTSD.   The project also expects to discover actionable opportunities as it continues to process mail. The You Deserve Love project hopes that after it transitions public focus away from this specific Valentine’s Day action, it might shift public focus toward the project’s underlying ethic, which is: “Prison is Torture."