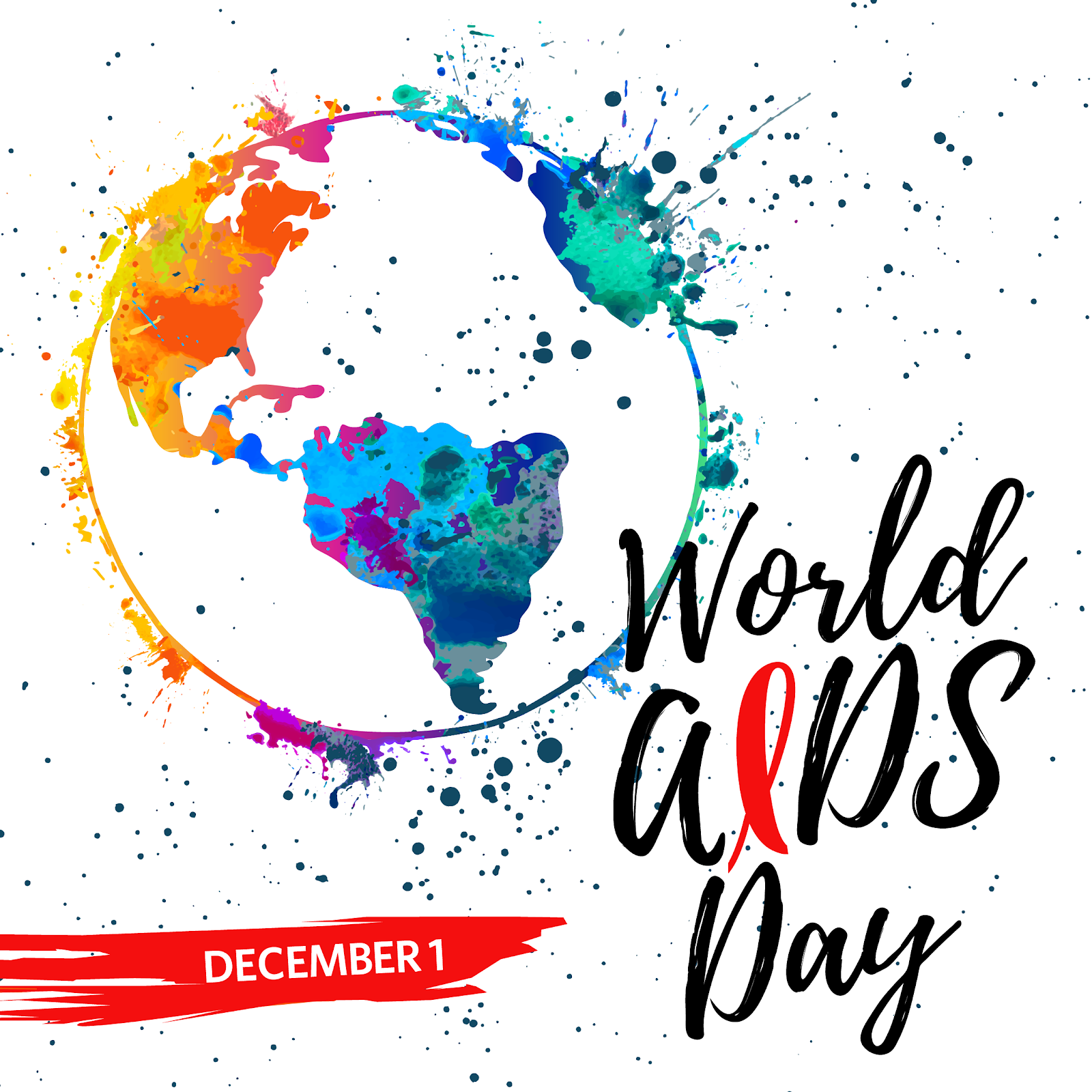 On December 1st of each year, the world comes together to bring awareness to HIV/AIDS: to remember and honor the overwhelming amount of lives lost from AIDS, and to provide visibility and support for those living with HIV today. Although the AIDS pandemic was from the early 1980s to the mid 1990s, the virus itself never went away. Language was and continues to be a powerful tool in widespread erasure of the mass death and loss that occurred in that time--primarily that of the queer community, BIPOC, and those living in poverty. ACT UP, an organization dedicated to fighting for the visibility and rights of those living with HIV and dying of AIDS, coined the phrase “Silence = Death”; this sentiment is still incredibly relevant today, not just with HIV/AIDS, but with all kinds of marginalized voices and bodies that are routinely and systemically overlooked or dismissed.

The cultural declaration of the AIDS crisis being done and over with led to a fairly common belief that this virus is no longer anything to worry about, or that it is a thing of the past. In reality, there are plenty of HIV-positive individuals in the world. There is a lot of stigma attached to an HIV-positive status, and a lot of misinformation surrounding HIV/AIDS in general. What’s important to know is this, AIDS is not “over.” If you or someone you know is at risk of contracting HIV (and it’s important to stay informed of the ways in which a person can be at risk), make sure you/they are being tested. Additionally, anyone with any chance of transmission (who hasn’t already done so) should consider medication to help prevent HIV: PrEP (“Pre-Exposure Prophylaxis”).

If you want to know more about HIV/AIDS, I highly recommend doing some research on its history as well as how it exists in our modern-day world. I personally have learned a lot from celebrities and public figures who are openly HIV-positive and willing to share their story and experience with us. Testing, prevention methods, and education are all ways in which we can keep ourselves and each other safe. If we all do this collective work, we as a whole can build safer and healthier communities.