Women in Peace and Nonviolence Work 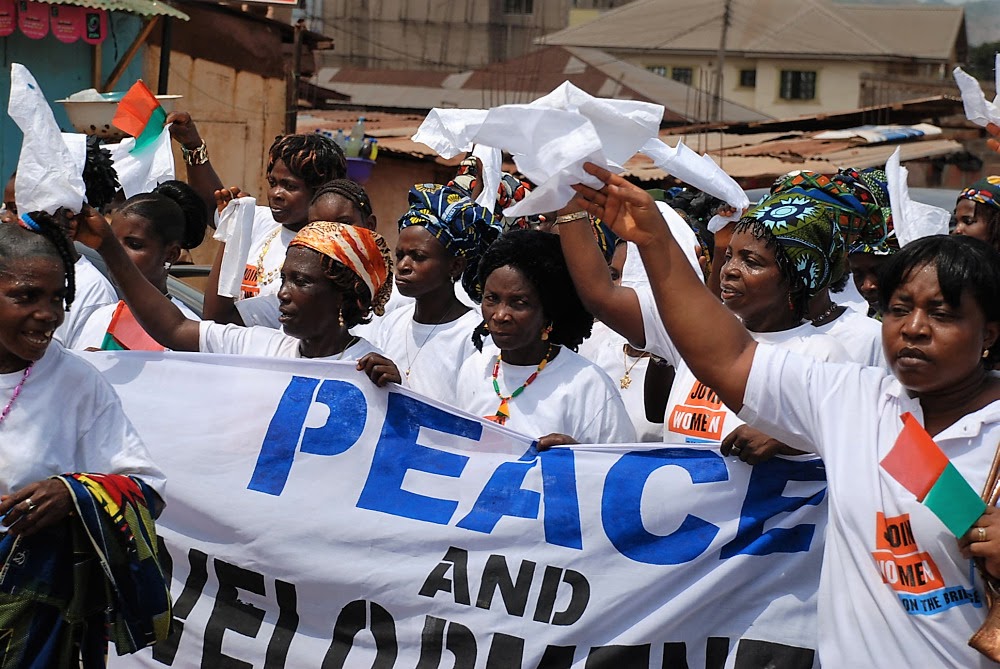 Often when we think of peaceful leaders who practiced nonviolence, we think about individuals such as Nelson Mandela and Dr.King, and while the work of these individuals has been massively important, this immediate jump to men leaves out the important work of women in the field. Women have been essential to peace work and have helped to create a more peaceful society. In honor of Women’s History Month, I want to highlight important women in the peace work field and what they have done for the greater global society.

Bella Abzug was a former congresswoman from the state of New York between 1971-1977. Abzug was a feminist, civil rights activist, and like many Americans during the time was dissatisfied with the U.S. involvement in the Vietnam War. In 1961 Abzug co-founded the Women Strike for Peace (WSP), a group that began by protesting the nuclear arms race and then later, U.S. involvement in the Vietnam war, among other issues. WSP was able to gain international influence and remained a significant voice for the peace movement through the 1990s, where it spoke out against U.S. intervention in Latin America and the Persian Gulf. Abzug ran on an anti-war and pro-feminist platform showing she was an activist committed to peace at heart.

Rajja Altalli is a member of the Syrian Women’s Advisory Board and works to help bring peace and security to a war-torn Syria. In 2011 Altalli co-founded a non-government organization (NGO) as a way to help strengthen her community engagement and advocacy for peace in Syria. As a peace advocate, Altalli works to create spaces for Syrian women to come together and decide how the peace agenda should move forward. Altalli has been quoted saying “We have had to push for women’s participation at every step, from the start of the peace process to the constitutional process,” she goes on to say “women are leading efforts to push forward, but also asking for more stability. They are pushing for a political transition towards democracy in Syria, which is very promising, but they are risking their lives, to tell the truth.”

Anastasiia Yeva Domani is a transwoman from Kyiv, Ukraine who is an active human rights activist. Domani, who never imaged herself being a human rights activist, now works to fight against the discrimination that trans people face in Ukraine and globally. Domani was propelled into the work because she had a deep desire to make sure that trans people never feel alone. She has been able to use her mobilizing and media skills to not only shine a spotlight on transgender rights in Ukraine but also has been able to help countless transgender people in their process.

Women like Bella Abzug, Rajja Altalli, and Anastasiia Yeva Domani have helped to inspire many to get involved in peace movements. Having examples of women in peace work is vital to encourage more women to work for peace. This is important because studies have shown that having women involved in peace work and the peace process leads to more sustainable and long-term peace.