As followers of Jesus, On Earth Peace denounces all forms of white supremacy, laments the precious lives dehumanized and destroyed by racial injustice, and stands in ongoing solidarity with black, indigenous, and people of color harmed by these structures of violence.

The recent vigilante and police killings of Ahmaud Arbery, Breonna Taylor, and George Floyd, among others unnamed and unacknowledged, represent the most horrific elements of a system of white supremacy that pervades our global human community and prevents us from living fully into God’s vision of shalom. We decry and mourn their murders, as well as the conditions that have produced such evil.

We know that under conditions of deep injustice, peace is impossible to achieve. As such, On Earth Peace supports the historic mass resistance to police brutality and systemic racial oppression happening across the United States and around the world. We hope that such a disruption provokes a national reckoning and repentance with regard to racism. And we hope that the pressure from these protests creates a climate in which significant structural changes, and thus a more just world, are possible.

At the same time, we know that it is not enough to protest the racism of someone else that happened somewhere else, because, as Lawrie Balfour claims, “the somewhere else of racial injustice is always here.”* We must all work to eliminate racism and unearned white advantage at every level and in every corner of American life, including our most cherished institutions: our families, our neighborhoods, and our places of work, study, and worship.

For over ten years now, On Earth Peace has been on such a journey to understand and unravel institutional racism within our organization. We call all people to join us, and those institutions much further along than us, in this long-term commitment to anti-racism work grounded in accountable relationships with communities of color. As part of this journey, we vow to forge a beloved community where BLACK LIVES MATTER, for we are all, as King reminds us, “caught in an inescapable network of mutuality” and whatever “affects one directly, affects all indirectly.”** We must do this work of change; our collective humanity depends on it.

So let us open our ears and our hearts to those among us, and who came before us, who are calling us to account for the ten-thousandth time to address the sins of white supremacy and racial injustice.

As James Baldwin warned at the height of the civil rights movement nearly 60 years ago, citing a slave song inspired by scripture, if we continue to ignore our racial nightmare and “do not now dare everything” to change it, “the fulfillment of that prophecy is upon us: God gave Noah the rainbow sign, No more water, the fire next time!”***

* Lawrie Balfour, The Evidence of Things Not Said: James Baldwin and the Promise of American Democracy (Ithaca: Cornell University Press, 2001), 88. 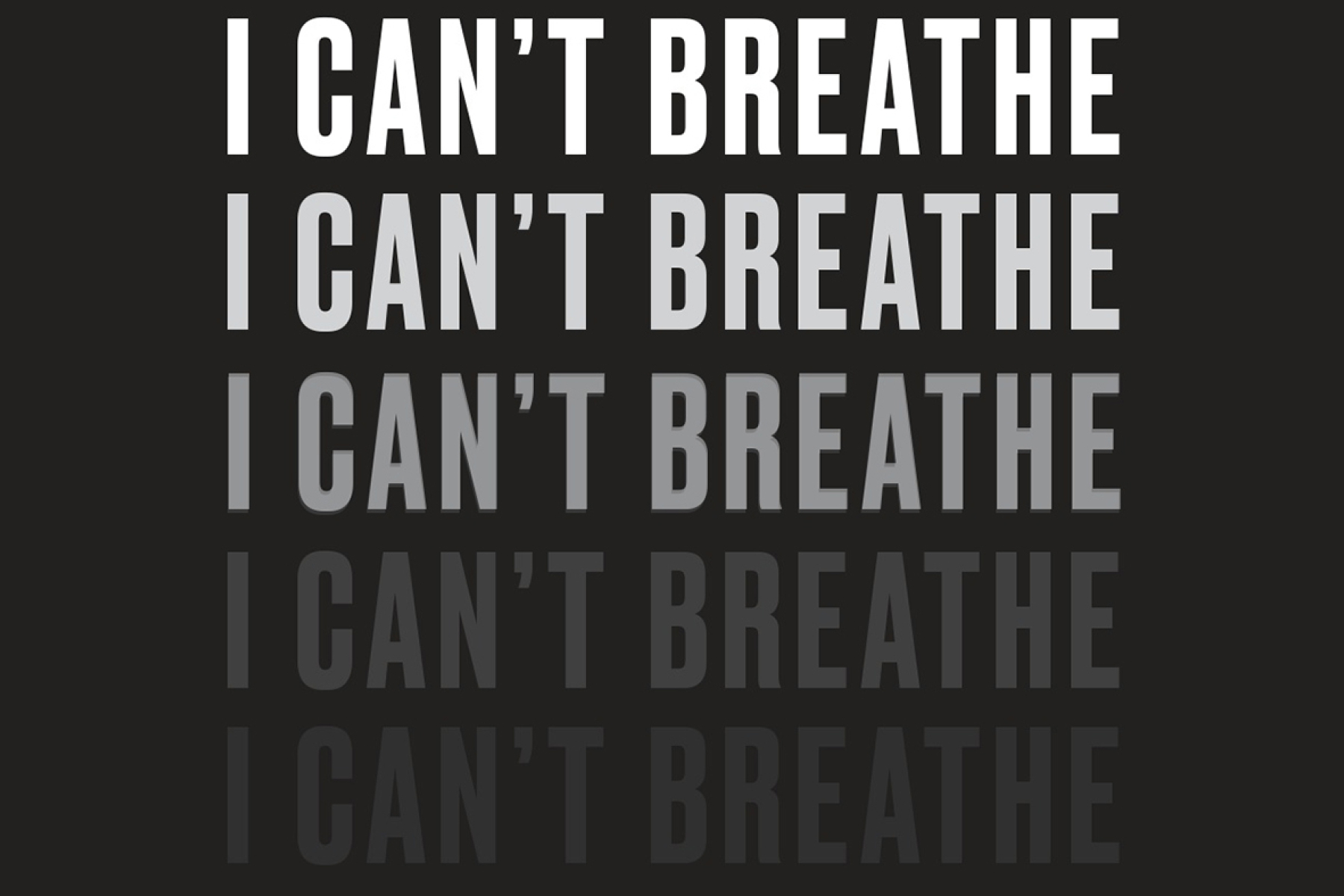