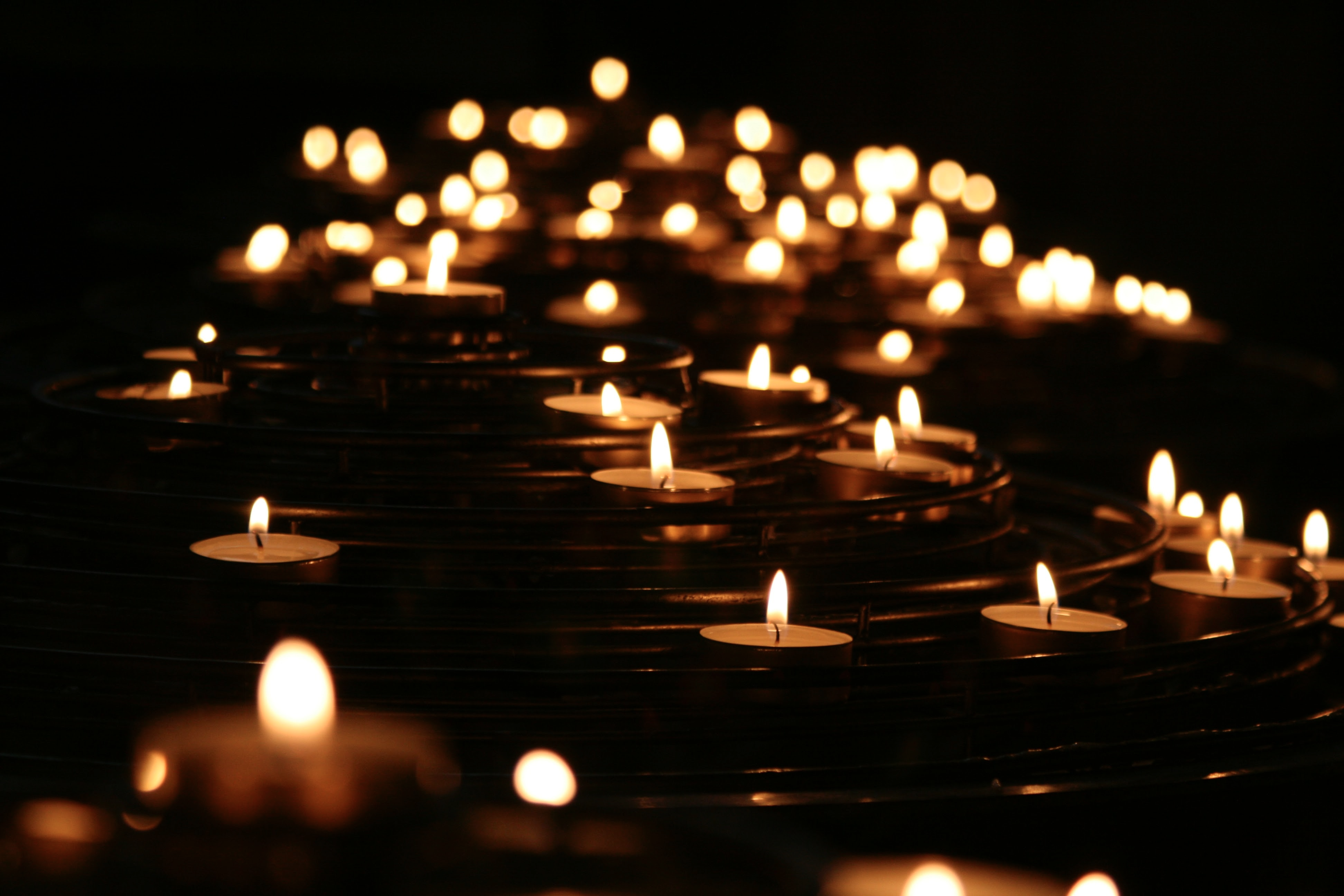 I’ve heard many ask, “Why are there two days for trans people? What’s the difference?”--and it isn’t just people outside the trans community who seem to have this confusion. There are lots of trans people, too, who regard TDOR (Trans Day of Remembrance) and TDOV (Trans Day of Visibility) as synonymous. I’ll admit as a young trans person, I used to think of the two days as basically the same thing. These days were two times to be extra vocal about my transness, and many young trans people I encounter believe this same thing. I’m not here to try to make some argument that either day should not be used to be more vocal about being trans. However, I’ve personally come to feel very strongly about the distinction between these annual observances. After losing trans people in my own life, having intimate ties to trans death has added extra weight to TDOR that I had not felt prior to these losses.

The difference for me is that visibility is an unapologetic claiming of trans life while remembrance is a retrospective reflection on trans death. In March, TDOV celebrates all trans lives- present, past, and future. In my opinion, in November, during TDOR, we should decenter ourselves as survivors and hold specific spaces to remember the trans lives we have lost. It is very important that trans survival is recognized in a world that violently punishes any deviation from norms.  We have a long lineage of trans individuals who have died as a result of violence, and those lost lives very much matter which is why it is important to remember and respect the many innocent lives who are no longer with us and no longer able to celebrate alongside us.

While TODR evokes different feelings for each individual, it’s important we make sure to hold space for the parts of the trans community that were taken away from us. Let’s remember that holding of space doesn’t look the same from person to person and that there isn’t a wrong way to mourn or to honor a lost community. The best we can do to support one another is to be kind and caring, both to ourselves and to others as we collectively remember those for who the world did not hold enough kindness.