Seeing Jesus in the Movement for Justice in Palestine 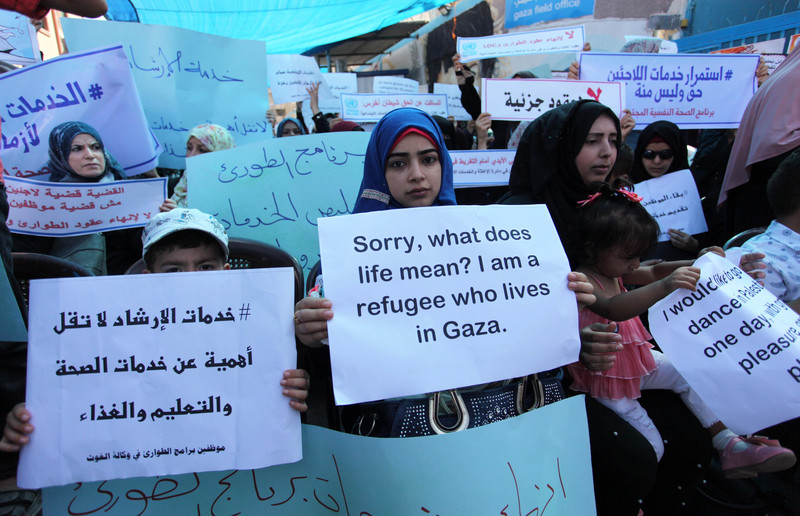 Photo courtesy of Mahmoud Ajour on the Electronic Intifada website.

With representatives like Rashida Tlaib and Illhan Omar speaking proudly about their unwavering support for Palestine, it seems the Holy Land is a major spotlight in today’s political conversations. For many, especially those who come from Christian backgrounds, the occupation can seem like a deeply complex issue. I once heard a friend say that, “the occupation is a complex issue, but also…it isn’t.” For those of us in the west, who are distant from the realities of the occupation, it’s difficult to know where to begin the journey to work towards justice in Palestine.

One thing that may be helpful in the beginning stages is to make connections between Palestine and more local issues. To start, here are a few:

It’s alarming to make connections like these, but moving to see solidarity from movements around the world. From Northern Ireland to Palestine to Ferguson to the US/Mexico border, people around the globe are rising in solidarity to seek justice.

To actively and nonviolently work toward liberating the oppressed was a clear call from Jesus. We cannot forget like Palestinians today, and over the last 71 years, Jesus lived under occupation. As people who follow Jesus, we have a direct call to engage with the oppression of marginalized people and communities in an active way.

For those looking for organizations committed to working for justice in Palestine, Christian Peacemaker Teams (CPT, www.cpt.org), Wi’am (www.alaslah.org), and Sabeel (sabeel.org) are organizations rooted in active faith and nonviolence. If you are interested in working for justice in Palestine, consider joining one of the upcoming CPT delegations and OEP’s Palestine Justice Community of Practice (www.facebook.com/groups/OEP.PalestineJustice).