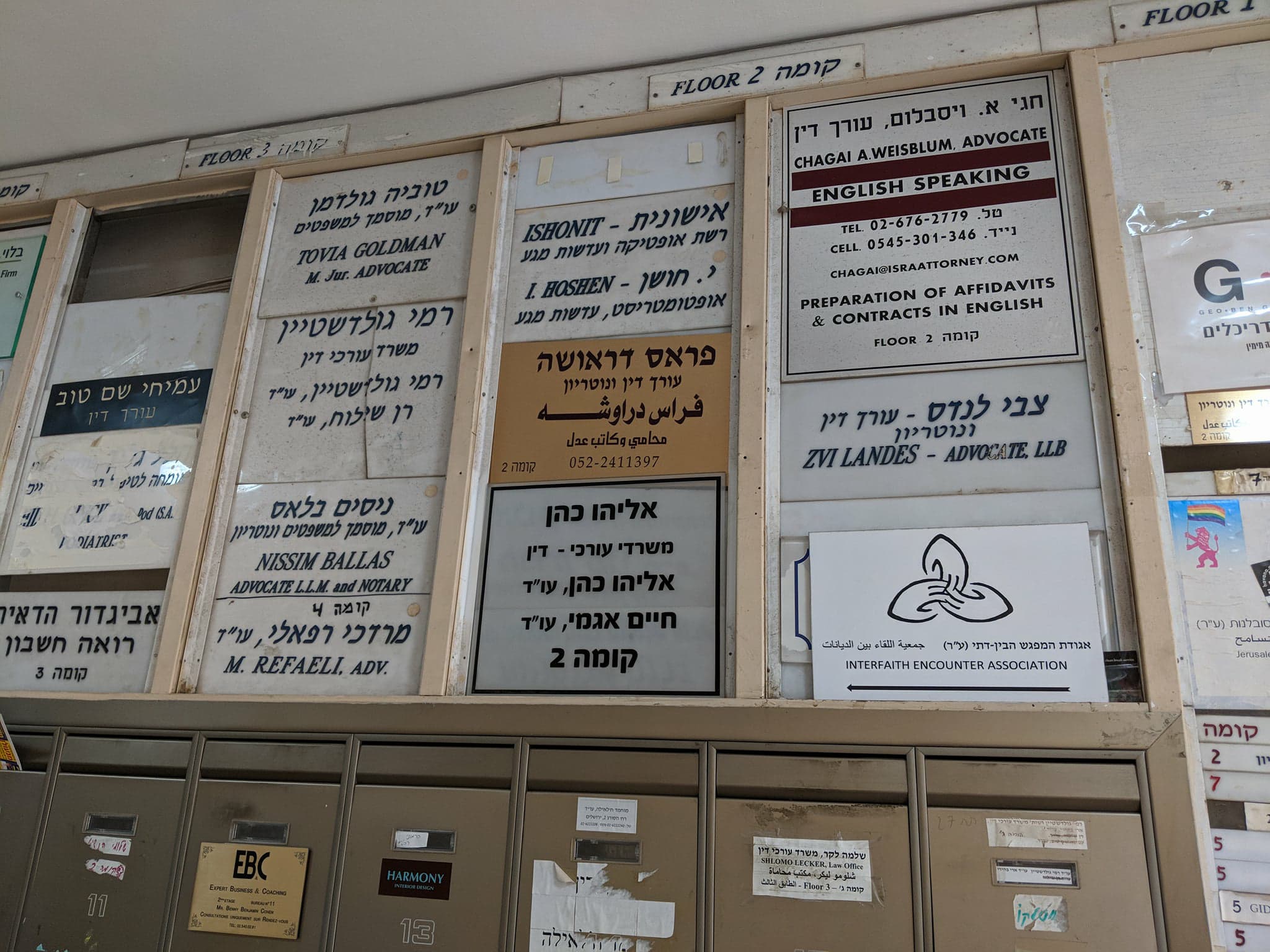 For this blog post, I’m going to divide my experience of the last four days into the good, the bad, and the ugly. It's been quite a ride, even now. 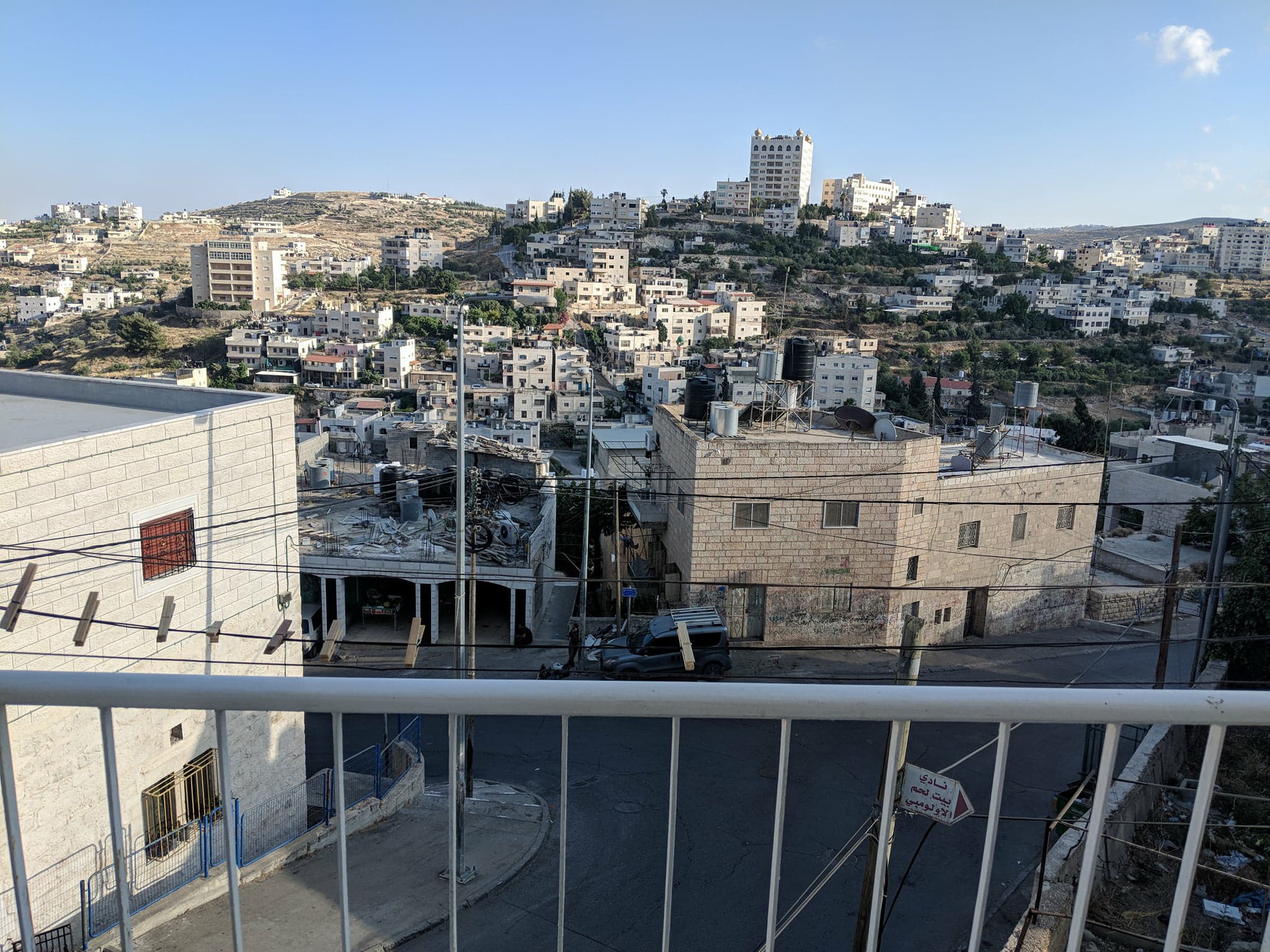 When I arrived to Bethlehem and shown to my apartment, I was incredibly happy. It is spacious, beautiful, and my room lets in natural light. I have a balcony! Also, all the Palestinians I have encountered have been friendly and welcoming. Even being accosted for a taxi felt nostalgic because it reminded me of Morocco. I have been happy here.

I also met with my first organization in Jerusalem: Interfaith Encounter Association (IEA). Dr. Yehuda Stolov, the Executive Director, greeted me and answered all my questions effectively. His purpose through his organization is to bring about peace through community building and hosting “encounters” to facilitate genuine relationship building. These relationships between Israelis and Palestinians will help bring about change because they should then care about each other’s plight. He also talked about how this way of approaching radicalism is one of the only ways to defeat it. The government can only do so much, but if a community comes together to talk and to listen and to love, essentially, then change can happen, even with those who are most radical. He then informed me of some encounters I could attend, which I hope to experience.

I do not agree wholeheartedly with Dr. Stolov, but I did enjoy hearing his take on the situation; however, he is an Israeli and does not live under occupation. His reality is different from a Palestinian’s reality. Building relationships is important but so is dismantling systemic oppression.

After my meeting with Dr. Stolov, I went to the Old City in East Jerusalem. I only had a limited time (I had to get back at four to keep my promise with a shopkeeper), so I walked through the walled city and felt at home, almost. I even got a juice, like in Morocco! I also went into the Church of the Holy Sepulcher. It was lovely, and I was able to figure out what things were, thanks to information given to me by Rick Polhamus. 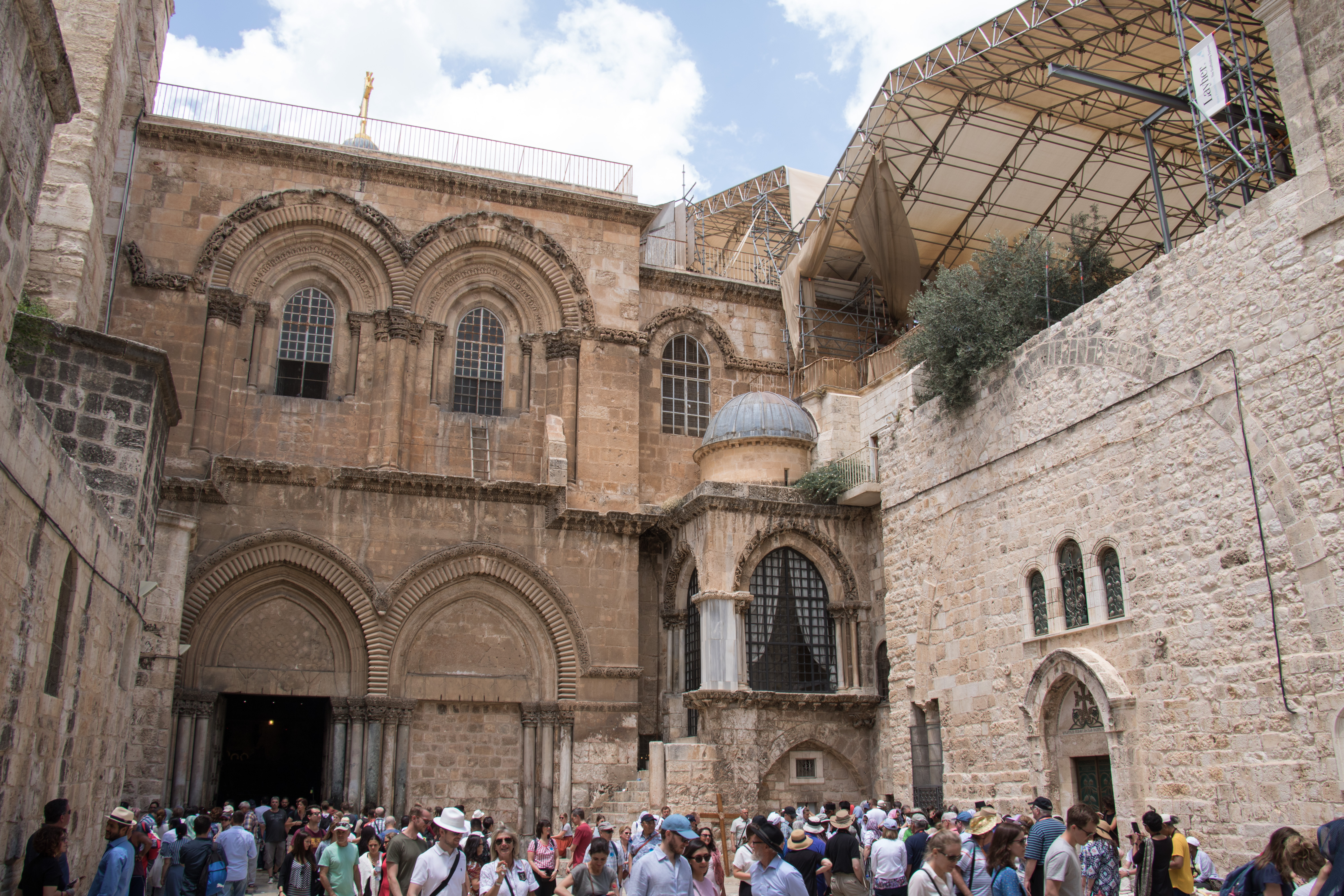 I lost my suitcase. Forever.

Now, I could have opened up a claim, but they needed an Israeli address and phone number. I had neither, nor did I have the money to book a hostel for the night in Tel Aviv because my card information had been stolen recently. I was only working with the cash I had, which was plenty for all non-emergency funds. This was an emergency I could not afford, and I had already lied about where I was staying and could feel their suspicion. I was afraid, honestly. I left the airport, and I left my suitcase.

I loved you, white American Tourister hard-side spinner case. On the bright side, I can be a more minimalist packer now.

I have also gotten lost multiple times, but I have never felt unsafe. I simply stick out like a sore thumb, whipping my phone out every block when I’m nervous about my way. This will get better—just like I hope my Arabic will. I’m still a beginner, and that is obvious to the shopkeeper I attempted speaking to.

The ugliest thing: I lost my visa.

I have never been as bad of a traveler as I have been on this trip, and this is certainly the worst place to make mistakes. Is this bad luck? Is it a sign that I should have went home after spending time in the UK? Either way, I have to fix my mistakes. I am pretty sure I lost my visa when I was sleep-deprived, anxious, and paranoid in the Ben-Gurion airport, falling out of my passport where it had been tucked in between pages. I had a phone call with the American consulate, and she informed me that I have to go to Jerusalem and through the checkpoint without my proper documents--again. I am incredibly anxious about it.

Again, you say? Before I knew I had lost my visa, I went into Jerusalem Thursday morning. I did not realize that I should bring my documents with me through the checkpoint between Bethlehem and Jerusalem when going to Jerusalem because I’m not the most thorough traveler. 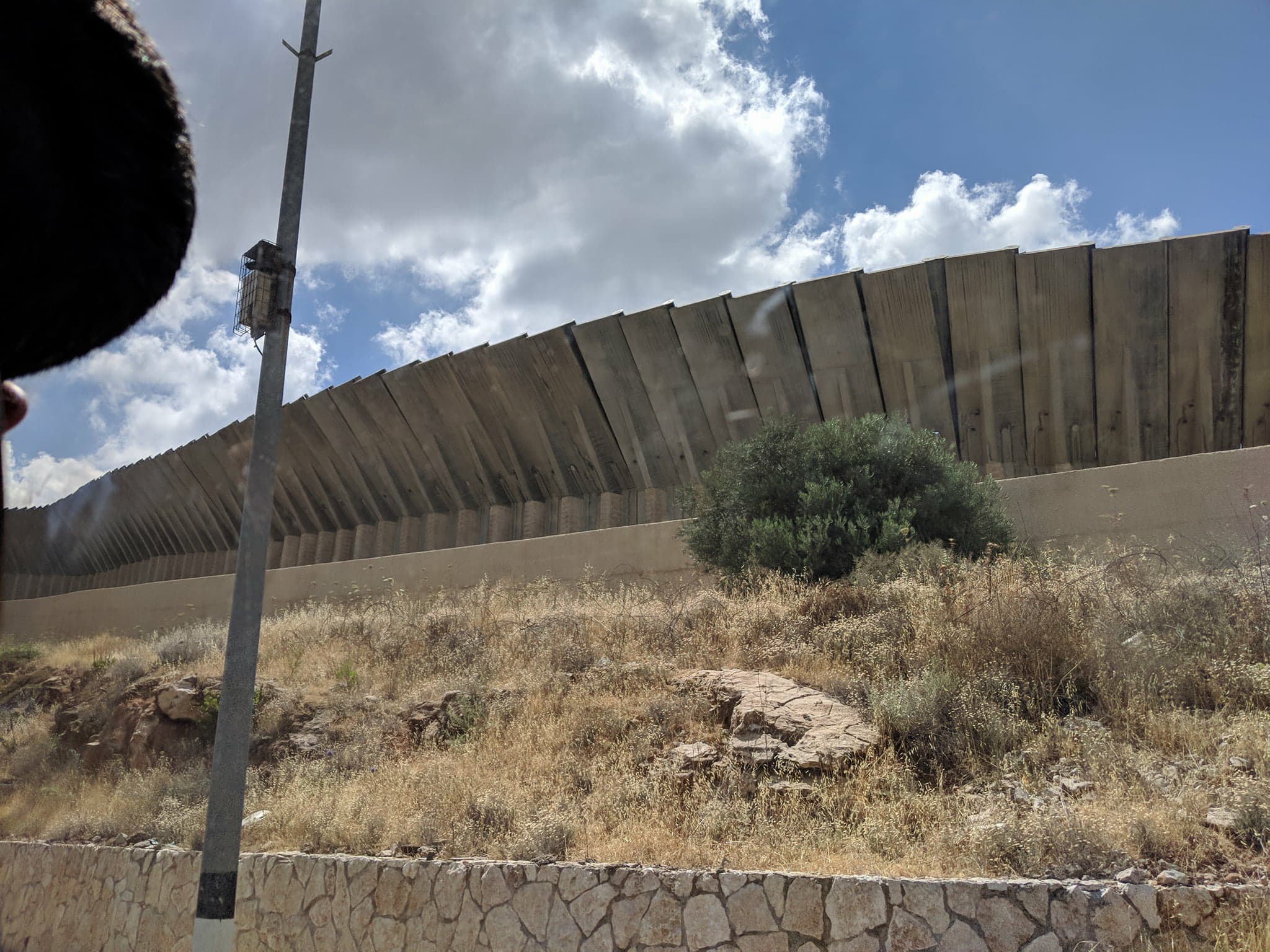 When we got to the checkpoint, the bus stopped and two men with assault rifles came onto the bus to check our papers. All I had was a copy of my passport, and I had no idea that I needed my actual passport plus my visa (which I had yet to know I had lost until later that night). They looked at my paper, discussing among themselves until telling me to come off the bus with them. I was staring at a bunch of men with guns and bulletproof vests as they decided whether to let me go or not. I knew my face showed my fear, and eventually, they gave me amnesty, saying to always carry those items with me. I hastily said shukran while they responded afwan, which was oddly comforting, as I ran to my bus that had waited for me on the curb.

On the bus, I breathed for a bit, feeling a lot of fear; however, I only had one scary experience to share. My experience pales in comparison to the reality many Palestinians face. I cannot imagine having my movement restricted without an unknown end date, to be trapped in a place simply because of who you are.

I agree wholeheartedly with Dr. Stolov on the importance of community building, but with the reality I had just tasted, I know that we need more.