The Poor People’s Campaign: A National Call for Moral Revival is uniting tens of thousands of people across the country to challenge the evils of systemic racism, poverty, the war economy, ecological devastation and the nation’s distorted morality.

On May 14, the Campaign will launch its first nation-wide event of the season with nonviolent moral direct actions in over 30 state capitals. Find your local events using the map here.

Through highly publicized, nonviolent direct action over a 6-week period in at least 30 states and the District of Columbia, the Campaign will force a serious national examination--during a key election year--of racial justice reforms, lifting up the 140 million Americans living in poverty, environmental justice concerns, and measures to curb militarism and the war economy.

In MLK's famous 1967 speech at Riverside Church, he said that the United States would "never invest the necessary funds or energies in rehabilitation of its poor so long as adventures like Vietnam continued to draw men and skills and money like some demonic, destructive suction tube." Half a century later, King's words still ring true.

The U.S. military machine spends over $1 trillion annually on war, while millions of Americans live below the poverty line and lack access to safe drinking water, food, jobs, housing, education, and other basic human needs. 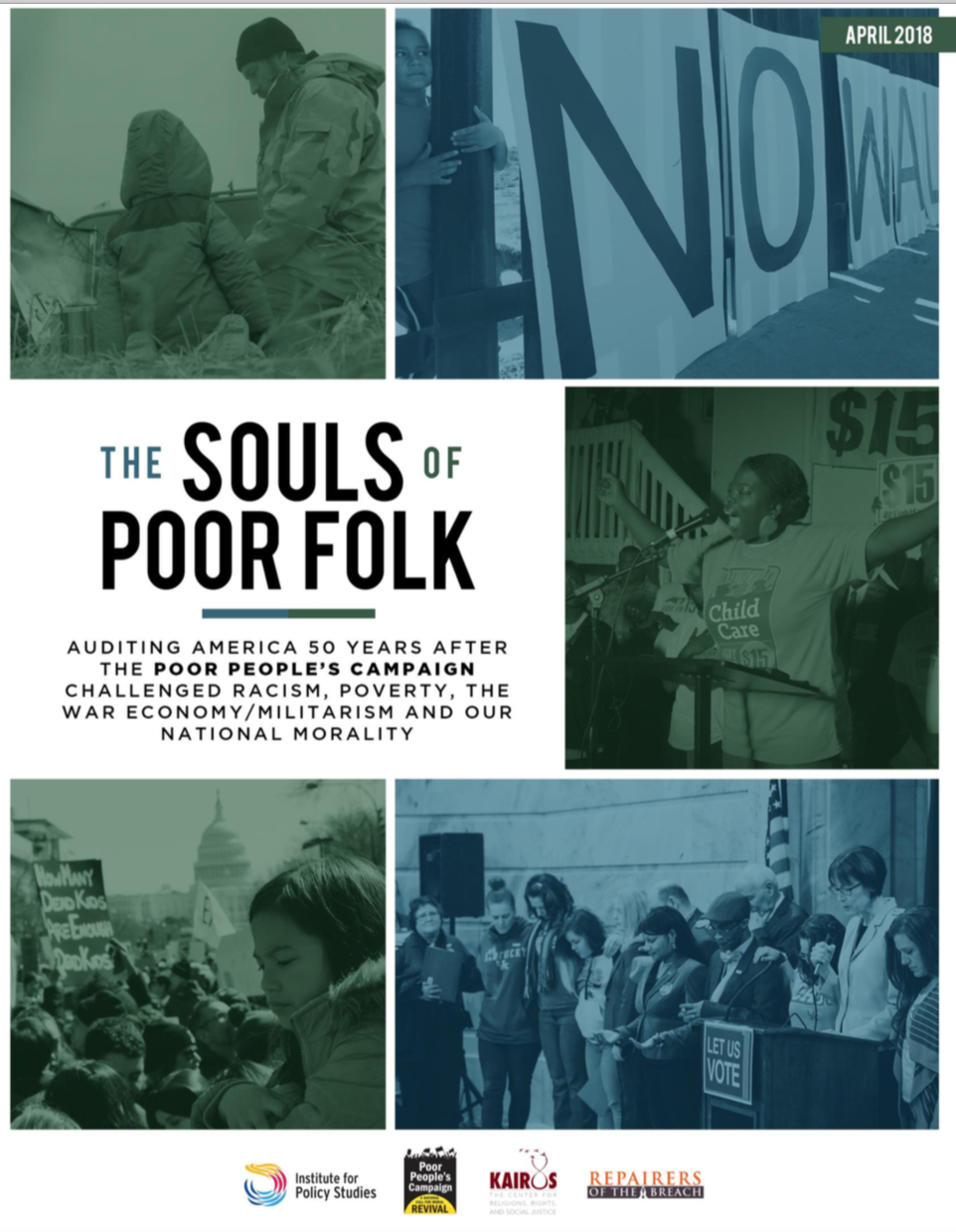