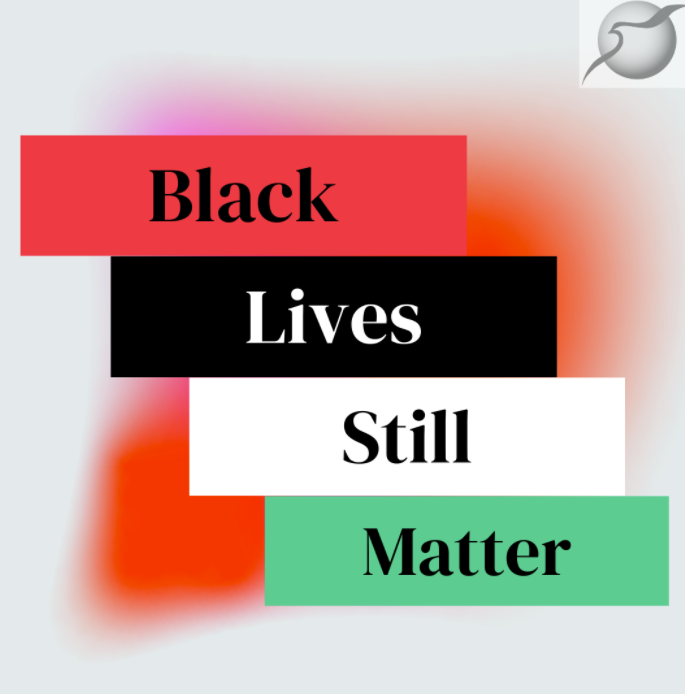 Last year, On Earth Peace was one of many organizations that released a statement regarding systemic racism and white supremacy. OEP’s statement called for people to join a long-term commitment to racial justice work. This statement has been followed with clear and intentional anti-racist work within OEP itself, the learning action communities, and the larger Church of the Brethren denomination. As OEP works on moving towards a more inclusive space for all people of color, COB districts have created social justice teams as a way to explore anti-racism work. "At the same time, we know that it is not enough to protest the racism of someone else that happened somewhere else, because, as Lawrie Balfour claims, ‘the somewhere else of racial injustice is always here.’ We must all work to eliminate racism and unearned white advantage at every level and in every corner of American life, including our most cherished institutions: our families, our neighborhoods, and our places of work, study, and worship," as it states in OEP's statement on white supremacy.

During the past couple of months, the Racial Justice Learning Action Community (LAC) held an accountability program for six bi-weekly sessions led by Radiah Shabazz, Matt Guynn, and Tamera Shaw. These meetings were designed to build space within a community oriented towards strategizing together about organizing to dismantle systems of racism and oppression by looking closely at the policies and practices that uphold racial injustice in our society. These sessions consisted of foundational Kingian Nonviolence materials, the exploration of different justice areas within racial justice and time to organizing work. With an overall positive review, the Racial Justice LAC hopes to continue this accountability program with the goal of building a Beloved Community as we move forward.