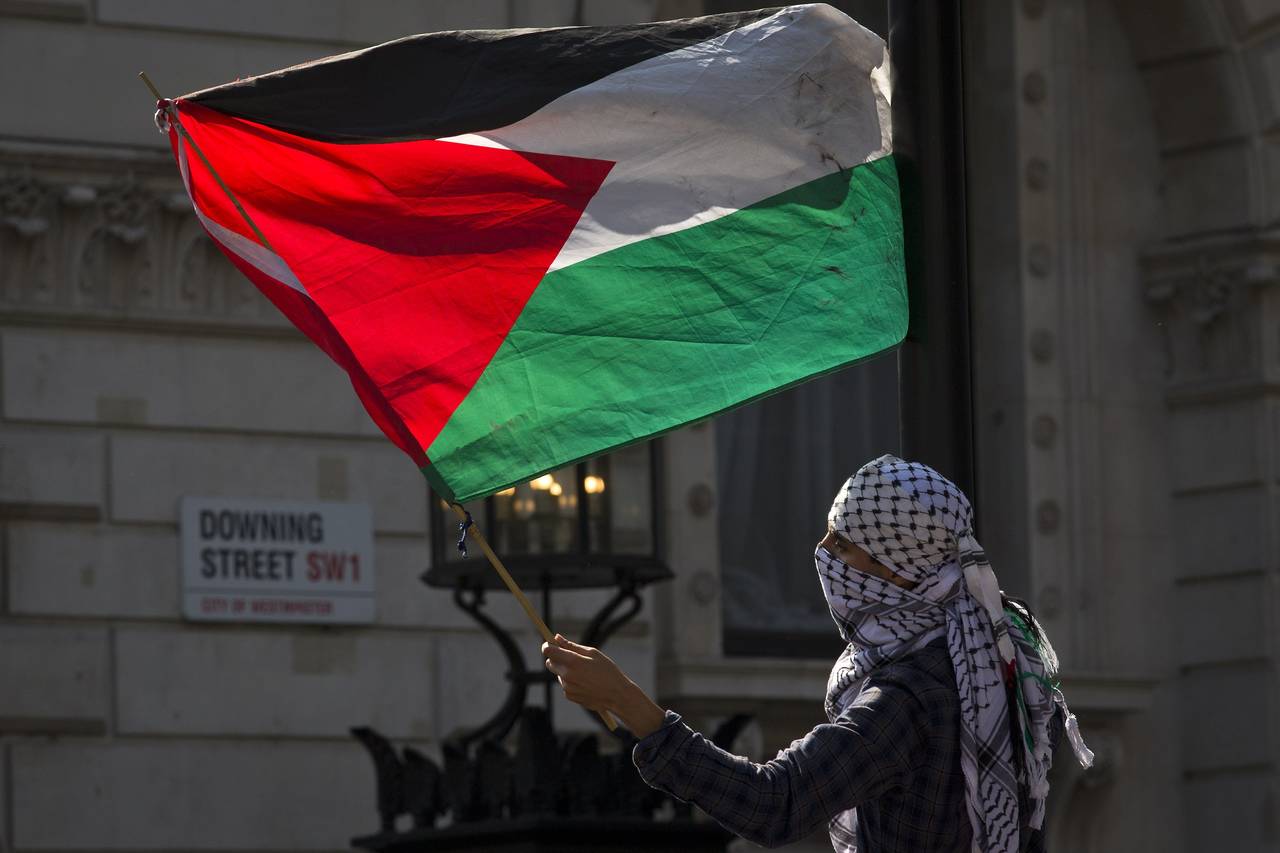 The first piece of legislation that OEP endorsed is house bill H.R. 2590 which was introduced in April by Representative Betty McCollum of Minnesota. This bill is intended to promote justice, equality, and human rights for Palestinian children and families by prohibiting Israeli authorities from using U.S. taxpayer funds to detain and torture Palestinian children, demolish and seize Palestinian homes, and further annex Palestinian land in the occupied West Bank. If signed into law this bill will ensure that the U.S. funds going to the Israeli government will not go funding human rights abuses. OEP is an official endorsing organization of this bill and shows that OEP is committed to protecting human rights for all.

The second legislative act that OEP has endorsed is a House Joint Resolution to block the proposed sale of $735 million in U.S. weaponry to the Israeli government that was introduced by Representative Alexandra Ocasio-Cortez of New York. This House Joint Resolution is being co-led by Reps. Mark Pocan & Rashida Tlaib and original cosponsors currently include Cori Bush, Betty McCollum, Ayanna Pressley, and Ilhan Omar. On Earth Peace is an official endorser of this joint resolution along with over 100 other organizations. It is important that this arms sale is blocked because providing arms to Israel only allows for the continual oppression of the Palestinian people. This joint resolution came at a time of heightened violence in Palestine where for eleven days there were continuous attacks on Palestinian civilians by Israeli forces. In this escalation of violence, 242 Palestinians died, 67 being children under the age of 18. If this weapons sale goes through, it will only give the Israeli government the means to continue the violence and allow them to continue to commit human rights abuses.