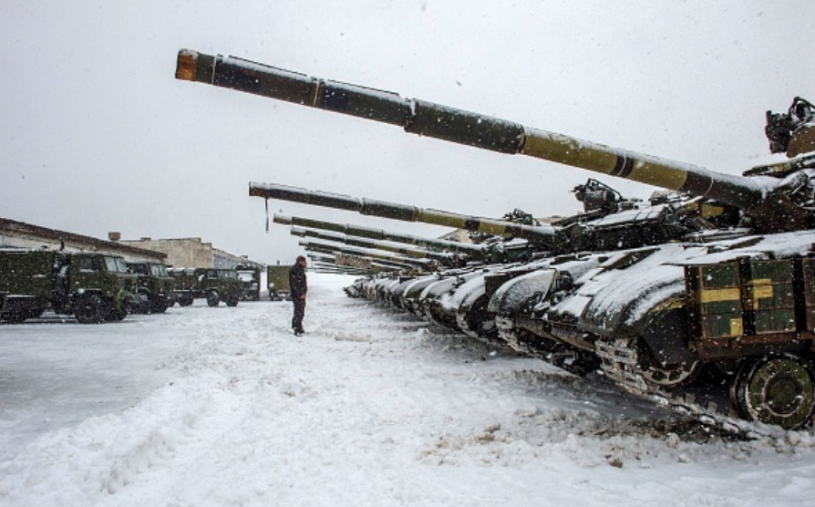 Protesting against war, conscientious objection, and offering hope and healing to victims and refugees are essential elements in the toolbox for responding to war. Yet as we continue deepening our understanding of nonviolence and positive peace, one can see that while they are significant, rejecting war and supporting refugees cannot contend with the roots and realities of war.

What are people committed to peace and nonviolence to do in a time of war?  When is it not a time of war, somewhere?  Many people live constantly under threat of violence, whether a “war” has been officially declared or not. In the United States, where systemic racism and systemic poverty affect all communities, the poor and people of color feel the stamp of violence and oppression, often at the hands of militarized police.  In many places around the world, low-intensity conflict or open violence at the hands of the state are a constant presence.

When he was assassinated 54 years ago on April 4, 1968, Martin Luther King, Jr., and his colleagues were organizing a Poor People’s Campaign which brought together communities across lines of race, class, and culture to demand significant economic shifts including a guaranteed basic income and changes to the housing market. Dr. King described this rising movement as a “nonviolent army” dedicated to developing nonviolent action skills that would permit them to pressure Congress for previously unimagined changes to the U.S. economic and political system. This would not be easy. He wrote, “I intended to show that nonviolence will be effective, but not until it has achieved the massive dimensions, the disciplined planning, and the intense commitments of a sustained, direct-action movement of civil disobedience on the national scale.”*

What is the equivalent of this massive effective demonstration of nonviolence, for those who are concerned about war?  King asked and answered, “Can a nonviolent, direct-action movement find application on the international level, to confront economic and political problems?  I believe it can.”  He sketched out options for sanctions and economic withdrawal, some elements of which we are seeing implemented this month against Russia by nations and corporations, and described international movements working in coalition, operating outside governmental frameworks.

All who are against war and violence today are invited to imagine and build the capacity to do something beyond protesting and sending donations after a conflict starts. Living out Dr. King’s vision could prompt us to build an international web of disciplined nonviolence practitioners, programs, participants -- an “army,” if you will use King’s words-- enacting nonviolent initiatives for safety, justice, dignity, peace. Such a nonviolent army, with local initiatives linked in international solidarity, would have roles and jobs for all ages and all abilities - healers, cooks, helpers, researchers, interveners.  Some but not all would be ready to lay down their lives to nonviolently defend others, as members of Community Peacemaker Teams prepare to do when readying themselves to accompany and intervene in violent conflict.  What if there were 25,000 people ready to risk by nonviolently intervening in a potential war zone, or 500 in your city or region?  What if there were nonviolent interveners and process helpers in every neighborhood following the vision of the Detroit Safety Team?

Dr. King concludes, “...We have hardly begun to build the skills and strategy, or even the commitment, to planetize our movement for social justice.”  If you would like to explore all this further, including scheduling an OEP nonviolence training for your community, please be in touch!

*All quotes are from Martin Luther King, Jr., “Nonviolence and Social Change,” in The Trumpet of Conscience (1968).