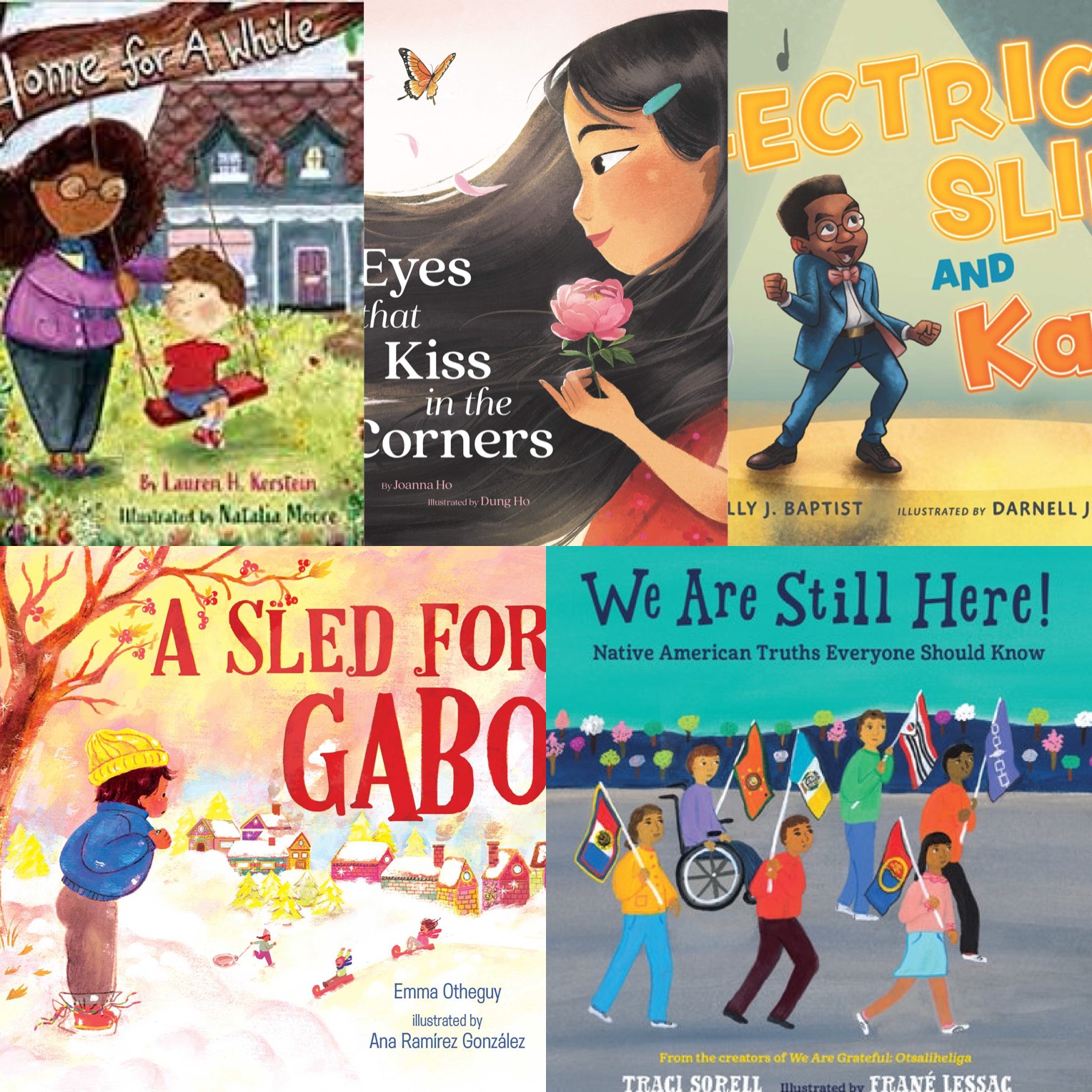 Happy New Year, everyone! Several children’s books are scheduled to be released in 2021. After looking at the various new releases, I created a list of 10 children’s books that I think you should look into reading or purchasing for the children in your life. The books I chose have characters from different backgrounds and address different topics, including empowerment and the importance of helping others in need. Here is the list of new book releases for 2021: 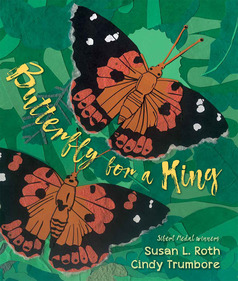 “The fascinating true story of a beautiful native Hawaiian butterfly, a great Hawaiian warrior king, and current-day efforts by scientists and citizens to restore the butterfly’s declining population.”

Home for A While by Lauren H. Kerstein, Illustrated by Natalia Moore 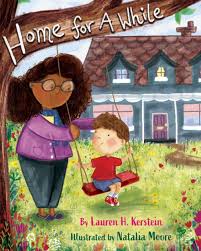 “Calvin is in foster care, and he wants to trust someone, anyone, but is afraid to open his heart. He has lived in a lot of houses, but he still hasn’t found his home. When he moves in with Maggie, she shows him respect, offers him kindness, and makes him see things in himself that he’s never noticed before. Maybe this isn’t just another house, maybe this is a place Calvin can call home, for a while.”

The Electric Slide and Kai by Kelly Baptist, Illustrated by Darnell Johnson 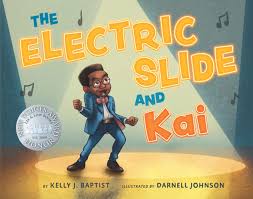 “Kai is the only member of his family who can’t get the dance steps to the Electric Slide right. But Kai is determined to bust a move in this fun and sweet celebration of African American families.”

Eyes That Kiss in the Corners by Joanna Ho, Illustrated by Dung Ho 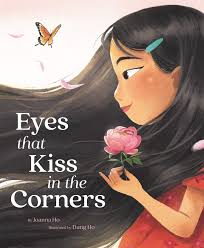 “A young Asian girl notices that her eyes look different from her peers'. They have big, round eyes and long lashes. She realizes that her eyes are like her mother’s, her grandmother's, and her little sister's. They have eyes that kiss in the corners and glow like warm tea, crinkle into crescent moons, and are filled with stories of the past and hope for the future. Drawing from the strength of these powerful women in her life, she recognizes her own beauty and discovers a path to self-love and empowerment.”

I’ll Build You A Bookcase by Jean Fahey, Illustrated by Simone Shin 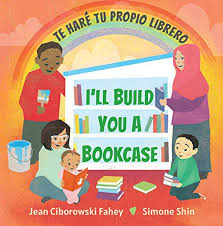 “In this charming bilingual picture book, children and their caregivers work together to build home libraries and discover the magic and wonder of reading books.”

Magic Like That by Samara Cole Doyon, Illustrated by Geneva Bowers

“In this celebration of Black Girl Magic, a young girl finds confidence and excitement in the versatility of her natural hair and the way her different hairstyles reflect the natural world.” 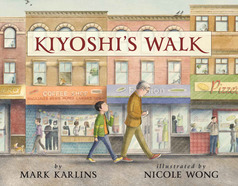 "After Kiyoshi watches his grandfather, Eto, compose his delicate haiku, he wonders out loud: "Where do poems come from?" His grandfather answers by taking him on a walk through their city, where they see a cat perched on a hill of oranges; hear the fluttering of wings; imagine what's behind a tall wall; and discuss their walk, with each incident inspiring a wonderful new haiku from Eto. As Kiyoshi discovers that poems come from the way the world outside of us meets the world within each of us, he also finds the courage to write a haiku of his own." 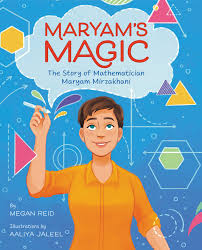 “As a little girl, Maryam Mirzakhani was spellbound by stories. She loved reading in Tehran’s crowded bookstores, and at home she'd spend hours crafting her own tales on giant rolls of paper. Maryam loved school, especially her classes in reading and writing. But she did not like math. Numbers were nowhere near as interesting as the bold, adventurous characters she found in books. Until Maryam unexpectedly discovered a new genre of storytelling: In geometry, numbers became shapes, each with its own fascinating personality—making every equation a brilliant story waiting to be told. As an adult, Maryam became a professor, inventing new formulas to solve some of math's most complicated puzzles. And she made history by becoming the first woman—and the first Iranian—to win the Fields Medal, mathematics’ highest award.”

A Sled for Gabo by Emma Otheguy, Illustrated by Ana Ramirez Gonzalez 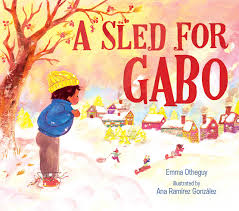 “On the day it snows, Gabo sees kids tugging sleds up the hill, then coasting down, whooping all the while. Gabo wishes he could join them, but his hat is too small, and he doesn’t have boots or a sled. But he does have warm and welcoming neighbors in his new town who help him solve the problem in the sweetest way possible!”

We Are Still Here!: Native American Truths Everyone Should Know by Traci Sorell, Illustrated by Frane Lessac 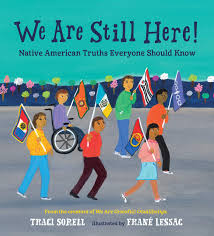 “Twelve Native American kids present historical and contemporary laws, policies, struggles, and victories in Native life, each with a powerful refrain: We are still here!”