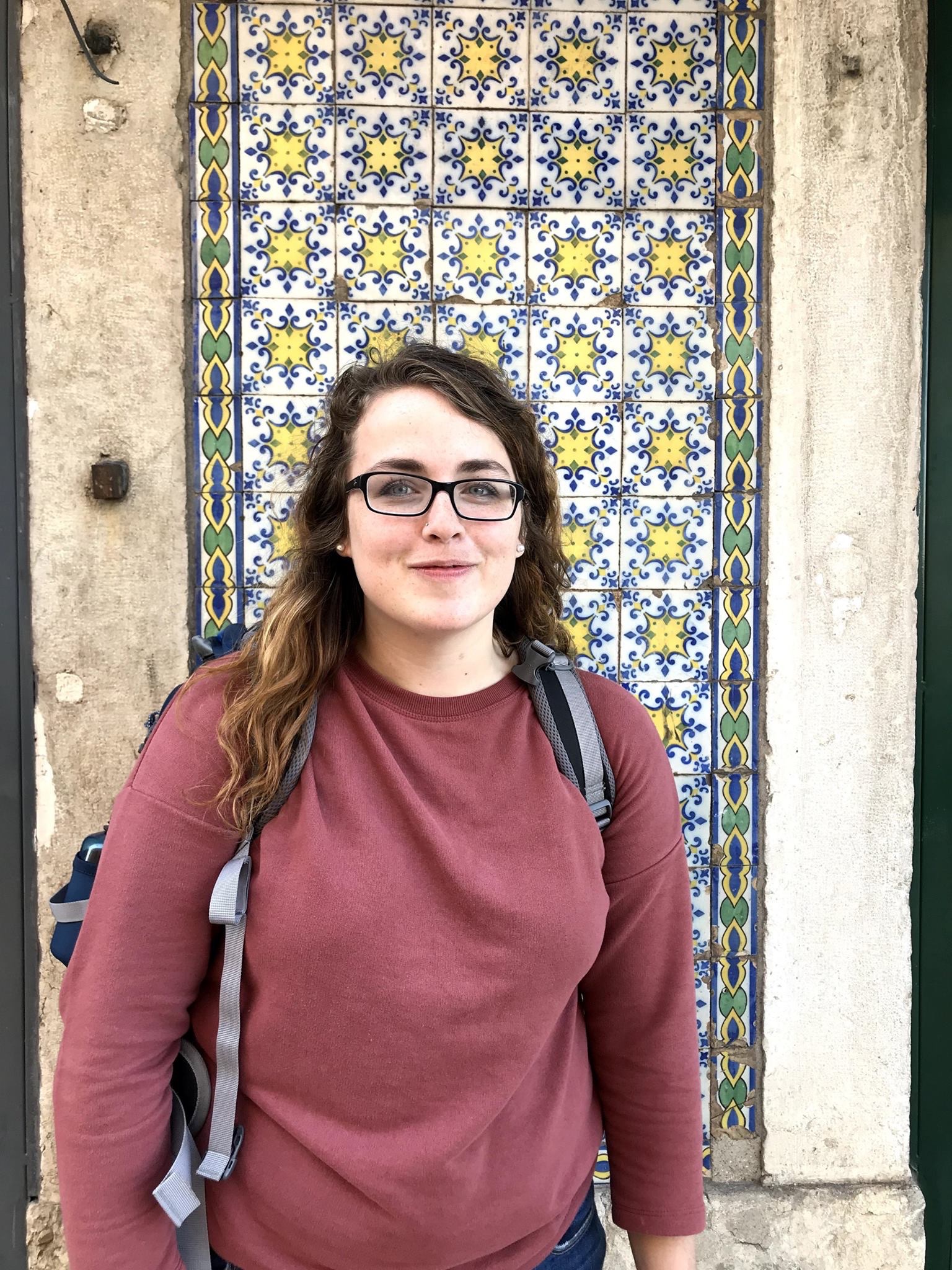 Tiffany has had several key peace and justice roles through her roles within non-profit organizations. She worked as a social media organizer for On Earth Peace where she focused on sharing peace and justice work through Facebook, Twitter and Instagram.  She participated in Kenapocomoco Peace Coalition while she was a student at Manchester and as a communications intern with Serve the City Brussels while she was abroad.

On Earth Peace (OEP) supports people in their work for justice and peace and seeks to help them develop as leaders in their communities. Tiffany worked hard to develop OEP’s social media channels. She increased the amount of followers and participation on OEP’s Facebook, Instagram and Twitter pages thus, helping OEP reach more peace and justice leaders. 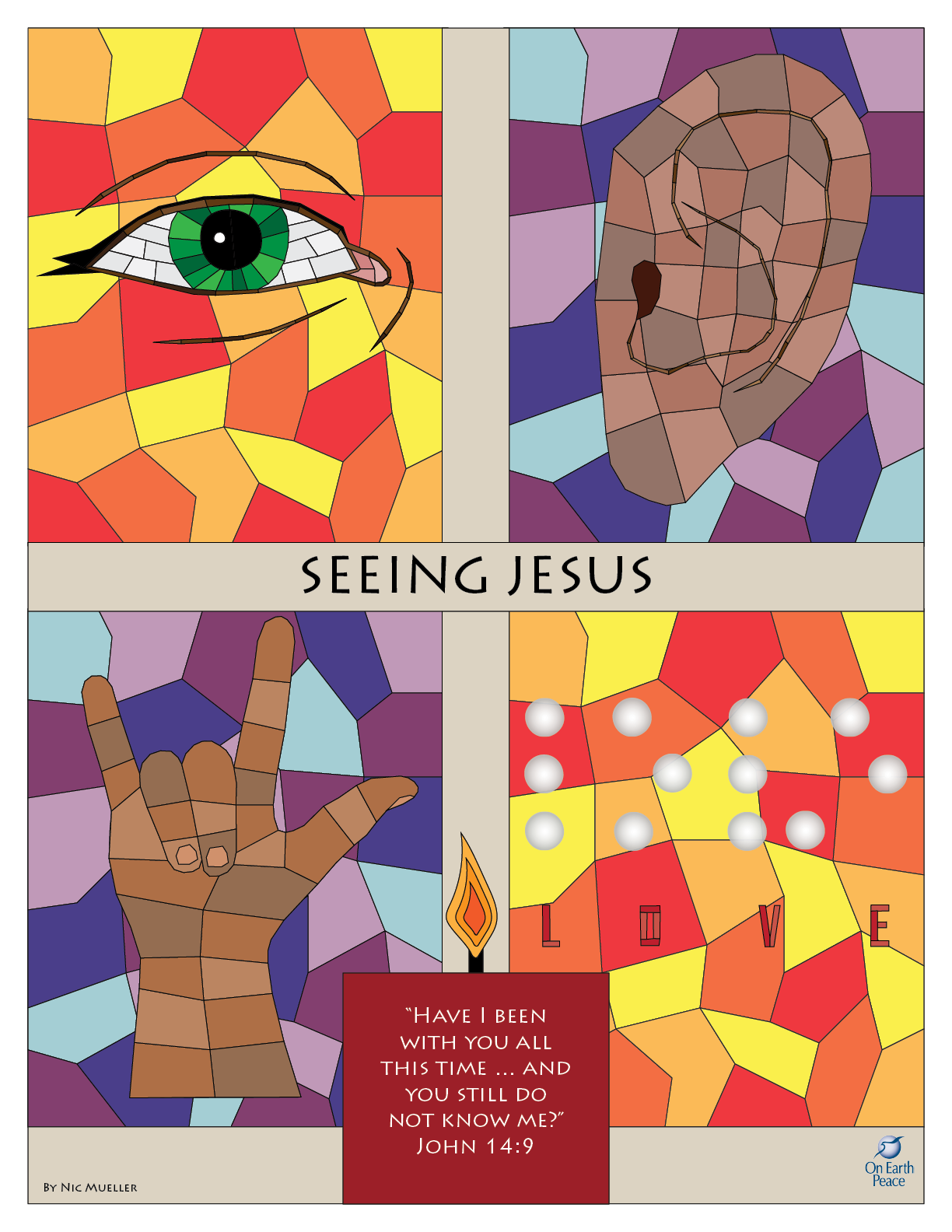 Kenapocomoco Peace Coalition (KPC) was a club that Tiffany joined during her college years at Manchester University. The club was created as a forum for people to gather and share their ideas about peacebuilding and social justice. Members included college students and faculty at Manchester University as well as community members. Through this club she learned about an opportunity with Education for Conflict Resolution (ECR) to become a certified mediator. She participated in various trainings with the organization and even participated as a note taker during an actual mediation where she was able to the power of solving conflicts through nonviolent means. During her time at Manchester, she went on various peace and justice related trips to places such as the National Civil Rights Museum and even participated in the Women’s March on Washington and the March for Science in Chicago. 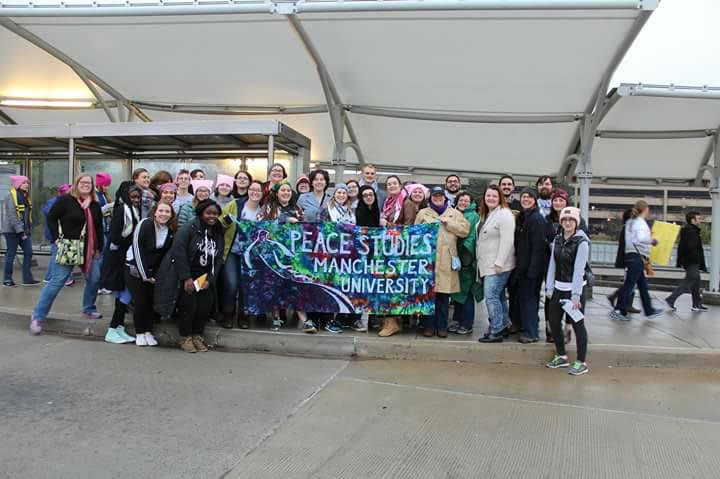 STC Brussels (STCB) is an organization that connects volunteers with local groups that care for those in need. These groups often help refugees and the homeless in Brussels. STC Brussels itself would often be seen outside the World Trade Center in Brussels everyday, passing out breakfast at 6:30 a.m. to those who were waiting in line to apply for asylum. Tiffany was a communications intern with the organization. STC Brussels only had one full time employee! As such at STC Brussels you had to wear many hats. Tiffany helped write their communications plan, organized food baskets to take to those in need, aided in fundraising by creating pub quiz nights. STC Brussels was funded without government aid making this an important part of their work. One of her favorite stories of working with them is attached as a link at the bottom of the profile. 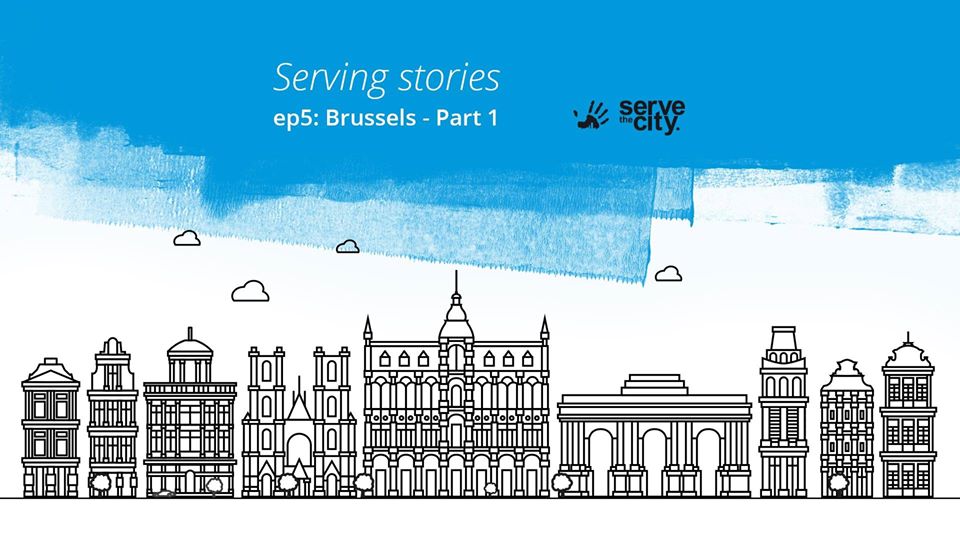 “Understanding “peace” was so abstract to me until I attended Manchester University. From there my knowledge of peace and justice grew. I was able to put that knowledge to work at On Earth Peace by sharing and teaching how people can connect issues of peace and justice values in their daily lives.”
-- Tiffany Byers