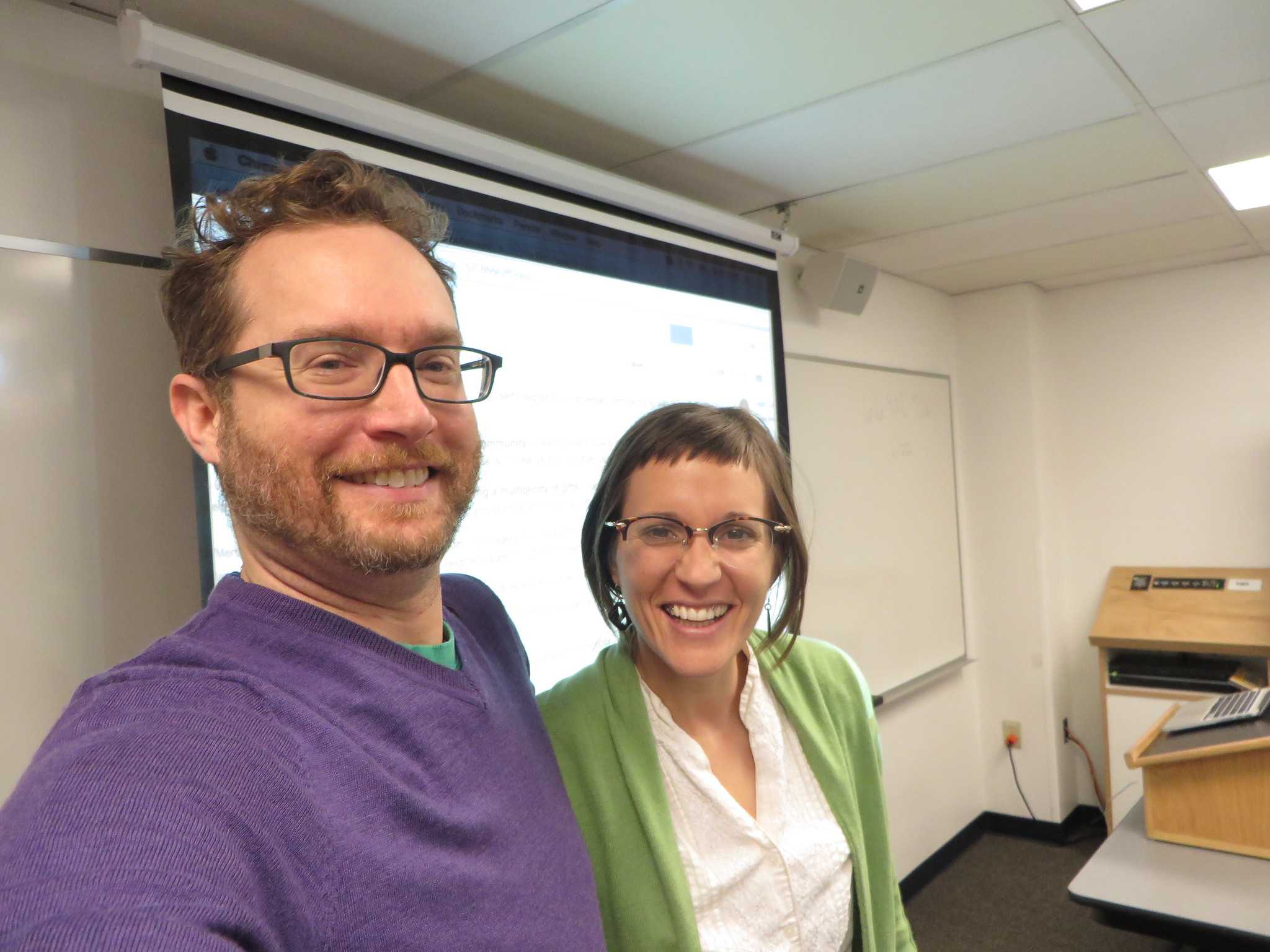 Matt's major focus at this time includes being a liaison between On Earth Peace and the many churches it works with. Some of his other key commitments include serving as a board member, staff and a trainer for Training For Change as well as currently helping to lead webinars on how to facilitate. Matt is also active with the Oregon Poor People's Campaign, where he was on the founding Coordinating Committee helping to develop their organizing model as well as supporting training work. He is also currently a member of Peace Hub. His past commitments included serving as a Corps member and being a co-coordinator of training with Christian Peacemaker Teams during the period of 1999-2001. Furthermore, he was a co-author on a book, Resist, Organize, Transform: An Introduction to Nonviolence and Activism.

On Earth Peace (OEP) focuses on supporting people who are working for justice and peace, helping them to develop as leaders in their communities. Matt's primary role at OEP has centered on assisting churches with any sort of conflicts as well as constructive projects like transformation training, non violence training and in general, any pertinent projects. For example, he has helped churches with teaching healthy communication as well as helping to organize racial justice teams for numerous churches. 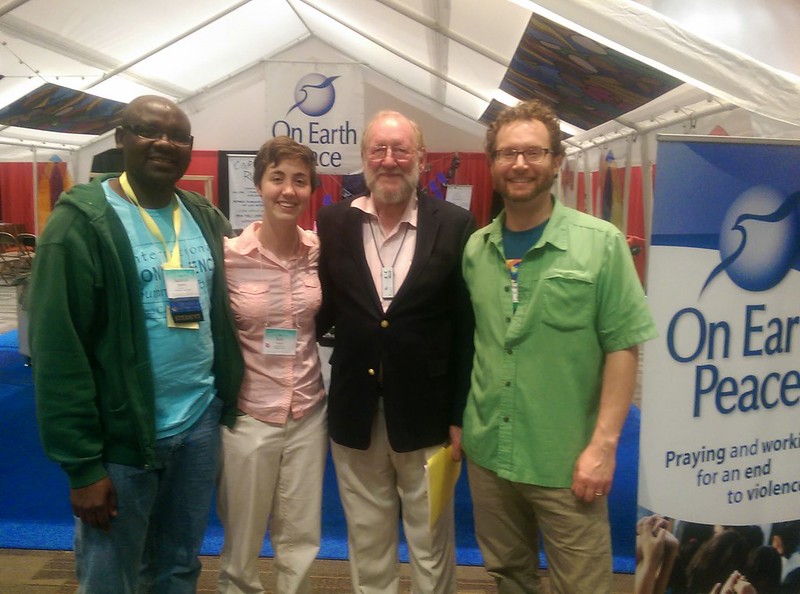 Training For Change (TFC) provides facilitation training for social change activists not only in the US but also around the world. People come to TFC often working in grassroots organizations to learn skills and practice effective teaching and training. TFC has a unique model called "direct education", which is a method in which people are not just given key information but also allowed the space in which to synthesize this information and thus learning to truly understand the skills they are given. Matt's role in TFC is being a mentor to these passionate and eager students, helping to lead online training sessions to help these people learn important facilitation skills that will better their own lives as well as the work they do to help others.

Oregon Poor People's Campaign (OPPC) is one of more than fourty affiliates around the country working to reignite the movement that Martin Luther King Jr. was developing near the end of his life- a cross-class, cross-racial fusion movement. Today, they unite people to tackle the challenges of systemic racism, pervasive poverty, ecological devastation, the war economy and the distorted moral narrative of fundamentalist Christian white supremacy. In Oregon, OPPC is organizing local circles who work on Poor People's Campaign issues and projects and working to recruit more members and organizers around the state. Matt played an important role in helping to organize OPPC, being part of the founding Coordinating Committee and continuing to work on developing their organizing model to increase efficiency and effectiveness of their projects and events that tackle a wide variety of issues. He also participates in weekly Coordinating Committee calls and supports their training and organizing work. 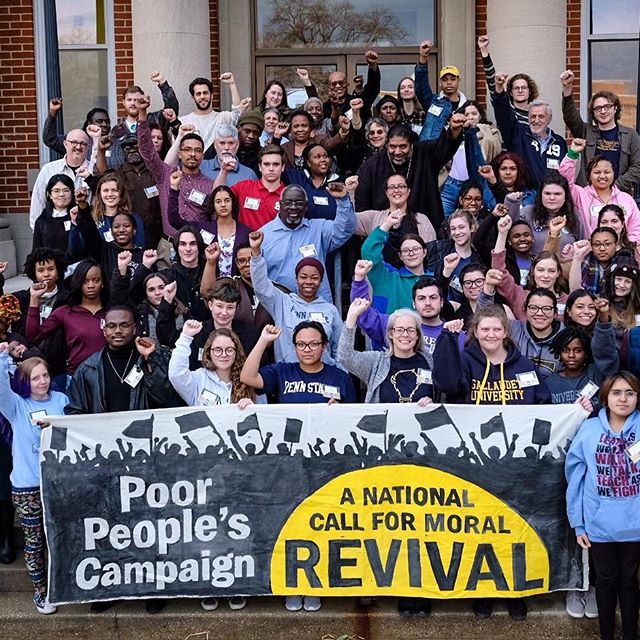 "I first connected with On Earth Peace as a sixteen-year-old attending a Peace Retreat at the rural Indiana. A couple of years later, as a college student at Manchester University, I had a summer internship focused on nonviolence training.  That summer, the executive director of OEP drove me up to Philly to attend my first nonviolence training at Training for Change. OEP and TFC have been the constants for the rest of my life since then- sharing a common focus on leadership and capacity-building for nonviolent social change.  When I was about twenty, I joined the OEP board, where I got my first exposure to how organizations operate. Soon after 9/11, I started working for OEP, initially as a contractor to organize congregations around the war we thought would start soon (it did). In 2002, I started as a full-time staff-person focused on congregational conflict and peace witness. In the last eighteenyears, my work has mostly focused on organizing congregations to make a difference - either around specific issues like racial justice, or through leadership development, most recently focused on Kingian Nonviolence. OEP’s journey since the early 2000s to dismantle institutional racism and move toward new ways of operating has been profoundly meaningful on how I move in the world. I am excited about the vision OEP has claimed of building Beloved Community and work that is now unfolding!"
-- Matt Guynn