A Writer, Activist and Peace Seeker 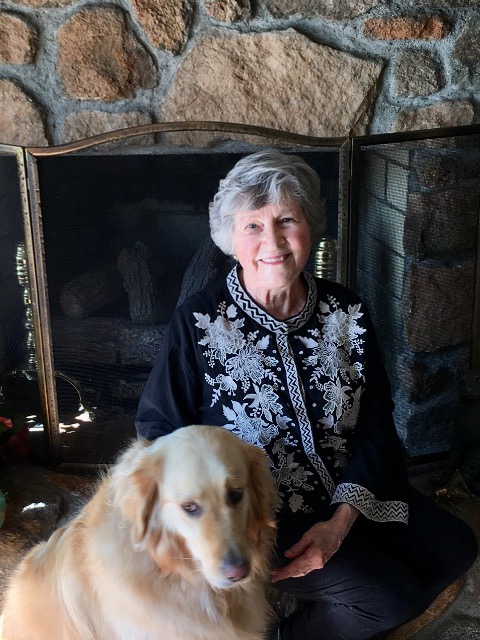 A writer and an activist with a passion for peace and justice, Libby Layne is an inspiration to many. She is the perfect example that it’s never too late to begin and that there is no age limit to becoming more active. Today, she is involved with On Earth Peace, The Listening and The Lynchburg Rise Project.

Libby was reared in The Church of the Brethren where she early became aware of the history of the anti-slavery and peace movements in that church. She observed the protests against the war in Vietnam as well as the Civil Rights Movement in the 60’s and supported them, but was not yet actively participating.

Her research for a book “Sadie’s Silence, about her Grandmother and her Uncle, led to her discovery of On Earth Peace. The book will be released in October, 2020.

Read Libby's stories at the key organizations she has been a part of:

For additional information about Libby's work, follow her social media outlets and how On Earth Peace has impacted her work.

On Earth Peace's Impact on Libby