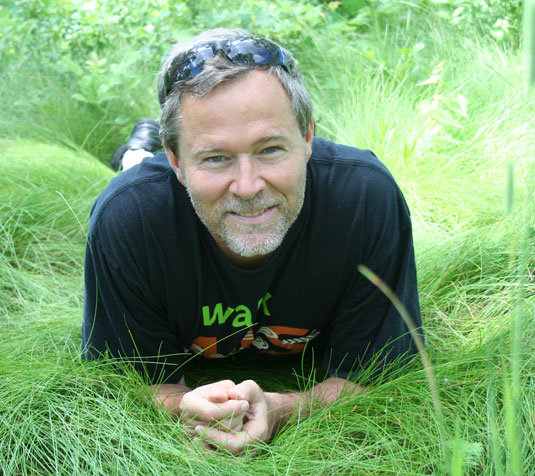 Working as the Executive Director for On Earth Peace is Bill's major focus at this time. Some of his other key commitments include serving on the steering committees of the National Network Opposing the Militarization of Youth and of Military Families Speak Out, and sharing co-coordinator responsibilities for the Stop Recruiting Kids Campaign (where On Earth Peace is the national sponsor). Bill is also active with the Fellowship of Reconciliation, World Beyond War, and his local Black Lives Matter chapter.

On Earth Peace (OEP) focuses on supporting people who are working for justice and peace, helping them to develop as leaders in their communities. Bill's primary role at OEP has centered on team building with the OEP board, staff, and community, helping everyone come together around a clear set of values, vision, mission, and priorities to guide all their peacebuilding work. 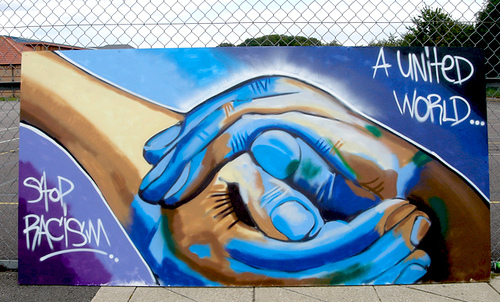 National Network Opposing the Militarization of Youth (NNOMY) is a broad coalition of national, regional, and local organizations coming together to oppose the growing intrusion of the military into young people's lives. NNOMY is working to stop the Pentagon from taking over our poorer public schools and recruiting our disadvantaged youth. Bill serves on NNOMY's steering committee for the Stop Recruiting Kids Campaign, and On Earth Peace serves as NNOMY's fiscal sponsor.

Military Families Speak Out (MFSO) is an organization of military families who are opposed to the wars in Iraq and Afghanistan and have a loved one currently serving in the military, who has served in the military since 9/11, or who has died as a result of these wars. As people with loved ones in the military, MFSO members have both a special need and a unique role to play in speaking out. Bill has been in MFSO from the beginning and serves on its steering committee.

"When I first came to OEP, like many older white people in this country who came of age during the Vietnam War, I was mostly interested just in stopping war. My work with OEP has helped me see the interconnected web of racism, sexism, and other forms of oppression and violence that makes the system and culture of endless war possible. Only by ending these at the same time, can we truly put an end to war."
-- Bill Scheurer