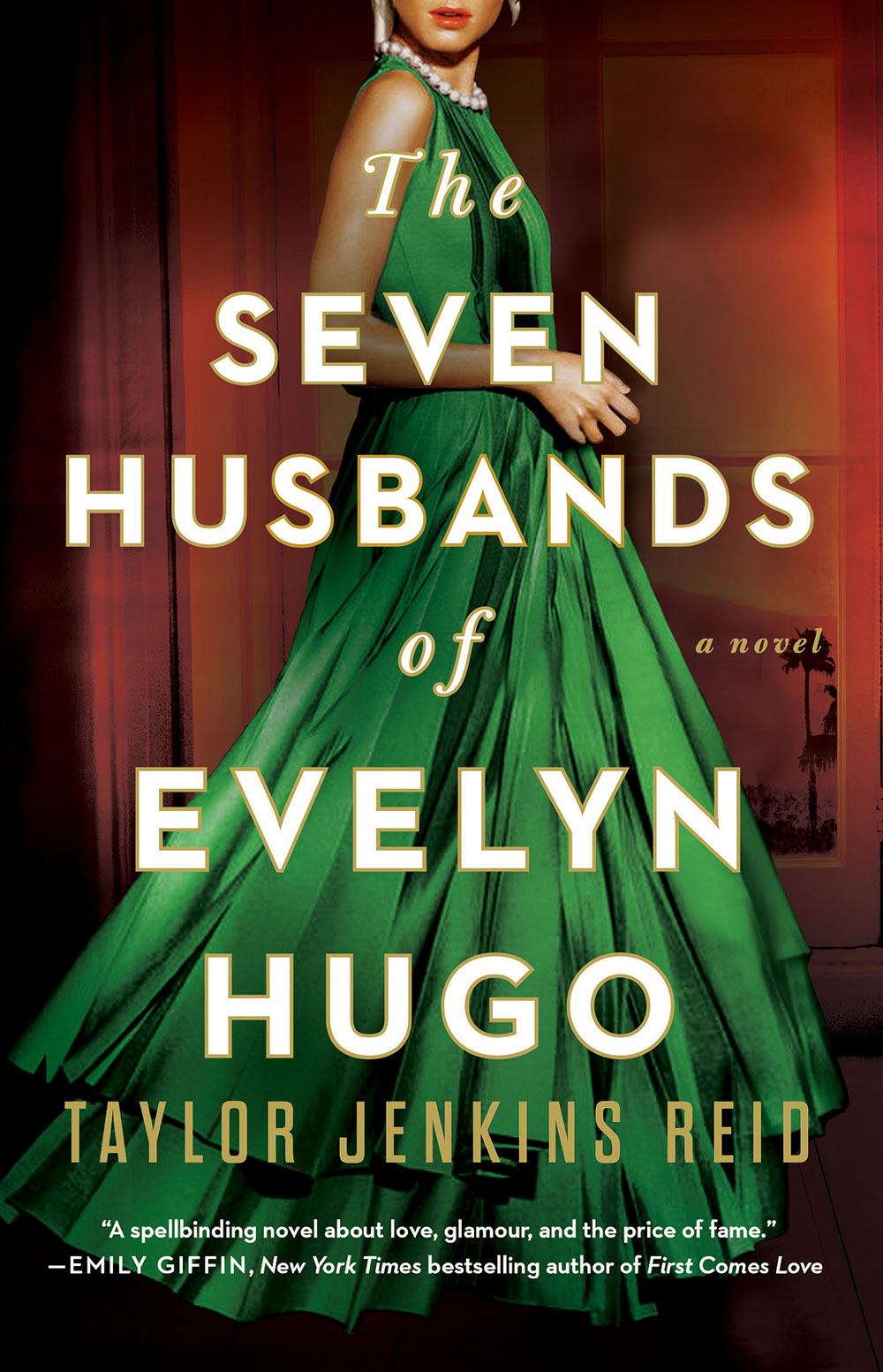 Caption: The cover of The Seven Husbands of Evelyn Hugo by Taylor Jenkins Reid is shown.

In present-day New York City, Monique works as a writer, trying her best to climb up the ranks of journalism. Through her workplace, she receives an odd, yet at the same time appealing and life-changing, offer: to interview Evelyn Hugo, famed Cuban-American Old-Hollywood movie star. While she expects a quick interview with Evelyn, what she receives is much greater than that: the opportunity to hear her entire life story, including secrets from all of her past relationships—and one hidden relationship, one that could have destroyed her career years ago.

In The Seven Husbands of Evelyn Hugo, Taylor Jenkins Reid writes historical fiction from a contemporary, racially- and LGBTQ+-minded perspective. Evelyn’s portrait of an adult life of luxury and secrecy following a childhood of poverty paints a picture of the sacrifices made to achieve what is often thought of as the “American Dream” in Hollywood: fame and fortune. Evelyn Hugo wanted to be one of the greatest actresses of all time, and in order to do that, she was forced to sacrifice certain aspects of her personal happiness—including, at times, who and how she was allowed to love. A heartbreaking and yet empowering story, Hugo still shows agency in her sacrifices, making sure Monique knows it: although she does know that she’s done some horrible things, she ultimately regrets nothing. They were all choices that she, and she herself, made, for the betterment of hers—and at times others’—lives.