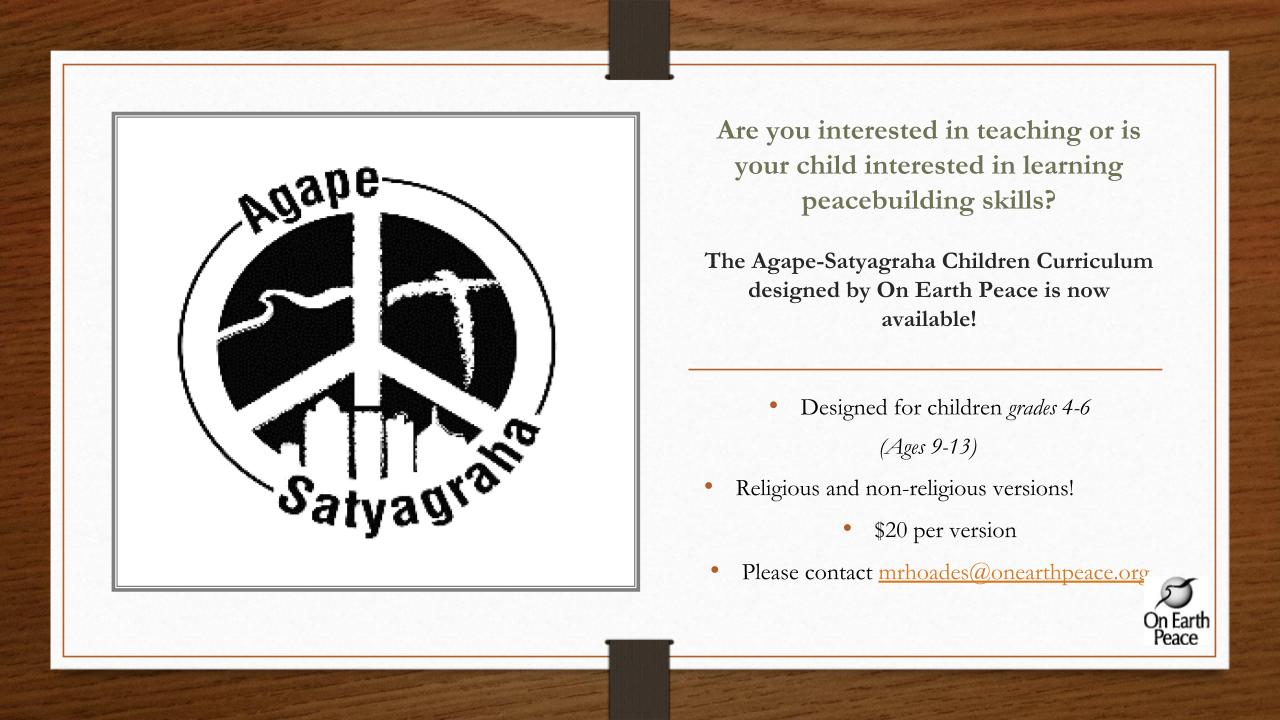 Letter to the Editor: Calling for Immigration Justice

The following is a letter I submitted to the editor of my local paper. I live in a very rural part of Kentucky, one of the most staunchly conservative areas in the country. Lately I’ve seen a plethora of social media posts calling out Christians who support the current administration's escalation of anti-immigrant policies, but it occurred to me that many Christians where I live aren’t being exposed to that message.