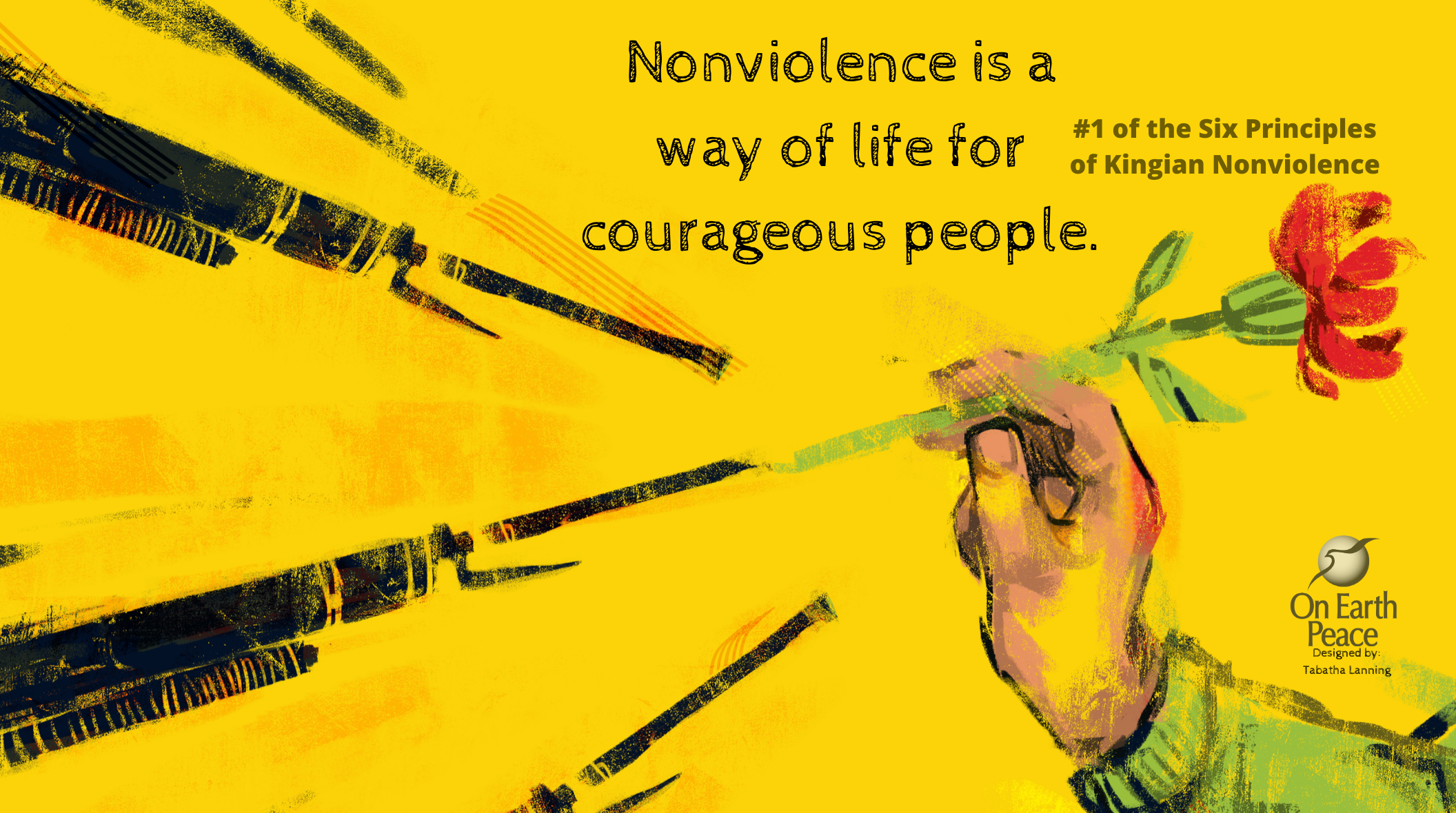 Here are the highlights from the OEP community for the March 3rd PeaceBuilder:

International Women’s Day is for All Women

International Women’s Day (IWD), celebrated annually on March 8th, is a day to honor and uplift the accomplishments of women around the world and raise awareness for issues facing women today.

This year, the campaign theme for IWD is #ChooseToChallenge. In order to create change, we must challenge personal biases and structural inequality. We must call out those biases and inequalities when we see them in ourselves and in our communities. 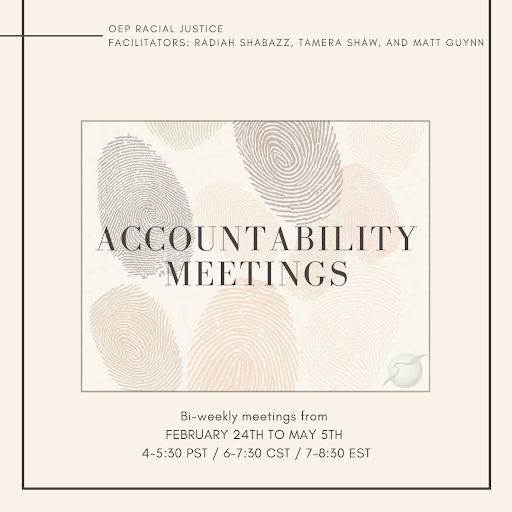 In December 2020, the On Earth Peace Racial Justice Learning Action Community hosted a meet-up to help members of the group reflect and “re-situate” themselves in their racial justice advocacy. During that meeting, participants had time to reflect on their racial justice journey, discuss hopes and plans for 2021, and brainstorm what recurring accountability meetings could look like.

For the next couple of months, the OEP Racial Justice LAC will host a six-session program of bi-weekly accountability meetings to talk about confronting policies and practices of racial injustice. In these meetings, we will hold each other accountable as we build on the educational work we’ve done in past years. We will build space in our cohort to “do the work” personally and to strategize together about organizing to dismantle systems of oppression. What are the specific policies and practices in your communities that uphold racial injustice? Who is in charge of these policies? Who is already working on change efforts?  How can you join or strengthen that work? 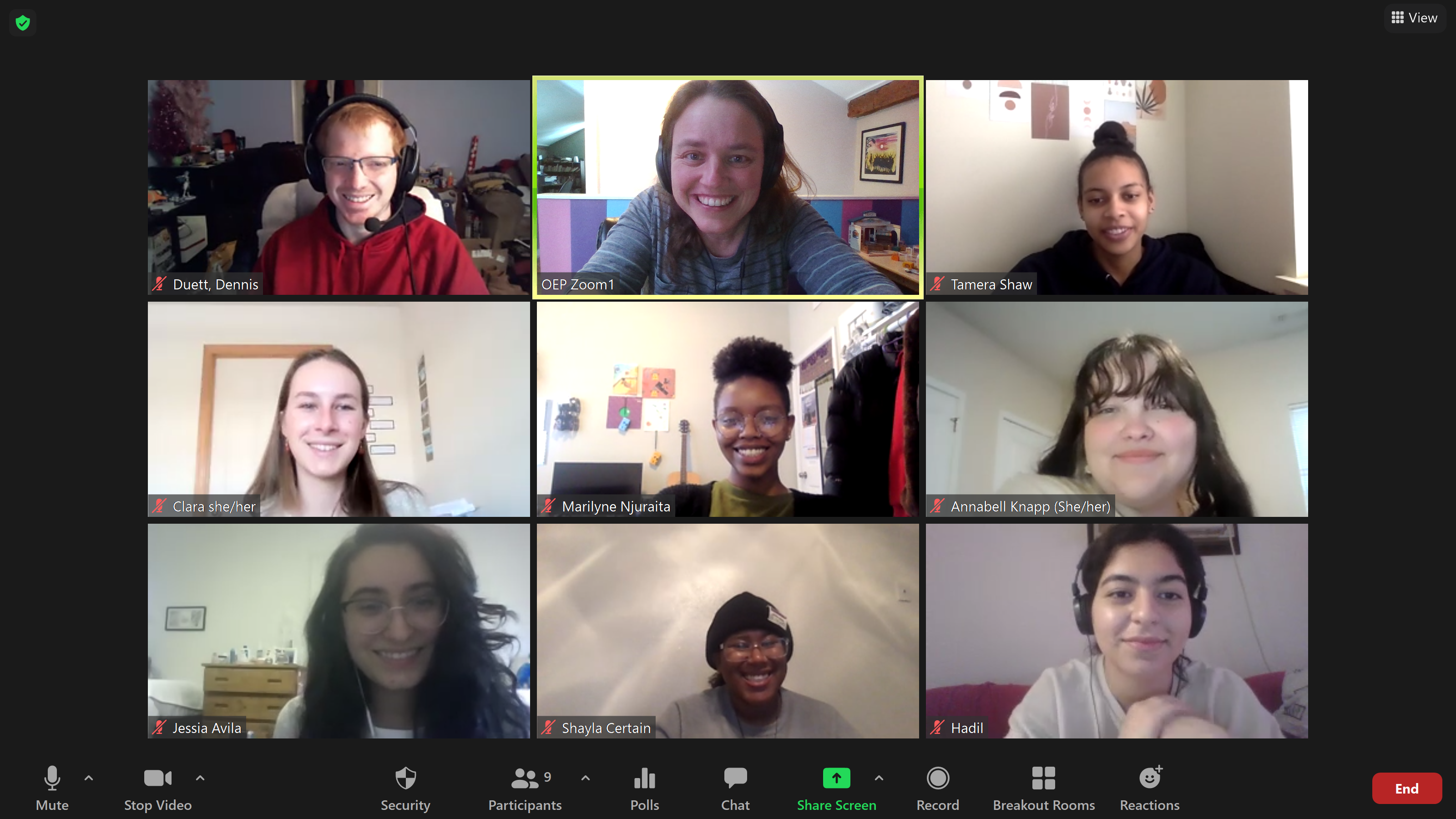 We are approaching the one-year anniversary of the Covid-19 pandemic shut down in the US.  A year ago, colleges began to close campuses and send students home- ending not only their in-person classroom experiences but also campus jobs and many internship opportunities.  A month later, OEP began to experience a growth in its internships, doubling the cohort from 10 to 20 interns.  We were ready to support students in remote internships, which was the original design for the program.

Throughout the pandemic, interns have contributed to the many offerings OEP has created to connect with constituents in their work for justice and peace.  As our Executive Director, Bill Scheurer, says  “Interns are involved in everything we do.”  In 2020, interns provided daily content on social media developed the #ReadAloud program for children (and adults), assisted with Community Meet Up webinars, facilitated Learning Action Community opportunities including book clubs, webinar series, community connections, and advocacy, supported the Kingian Nonviolence certification cohort, and collected stories for OEP’s JustLeaders campaign. 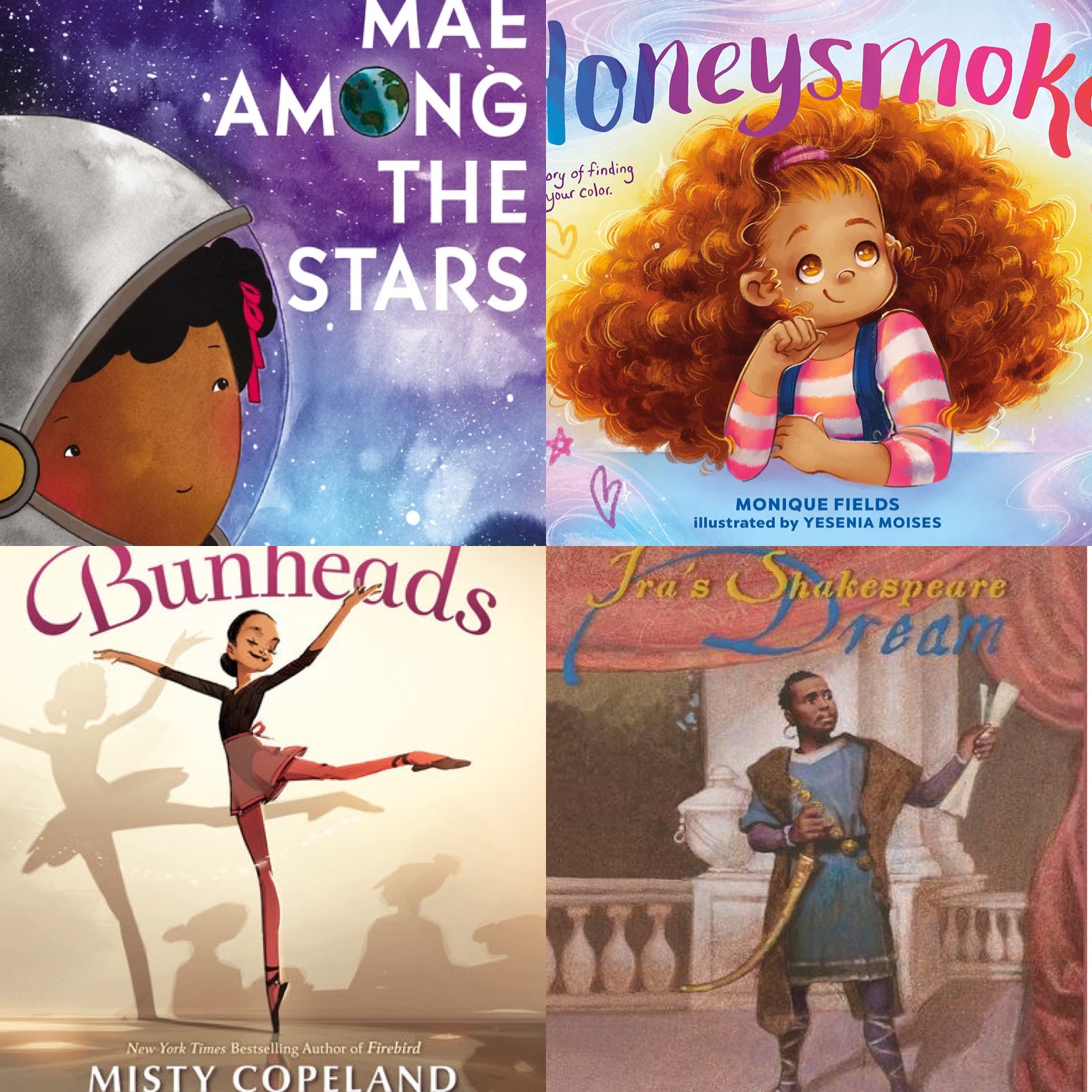 The Read Aloud Project was created by Priscilla Weddle and Marie Benner-Rhoades to provide homeschooling resources in peace and justice during the pandemic. For February, the project celebrated Black History Month by reading books about the achievements of Black Americans along with books written by Black authors. If you are interested in recording a video for the project, please email us at [email protected]. Here are the books that were read for the project in February:

Mae Among the Stars by Roda Ahmed 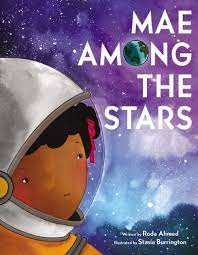 Summary: This book is based on the story of Mae Jemison, the first Black woman to travel into space.

Reflective Questions: What do you want to be when you grow up? What kind of dreams do you have for the future? Do you ever draw pictures of what you want to be and put it on your wall?