Freedom is a Constant Struggle by Angela Davis Book Club 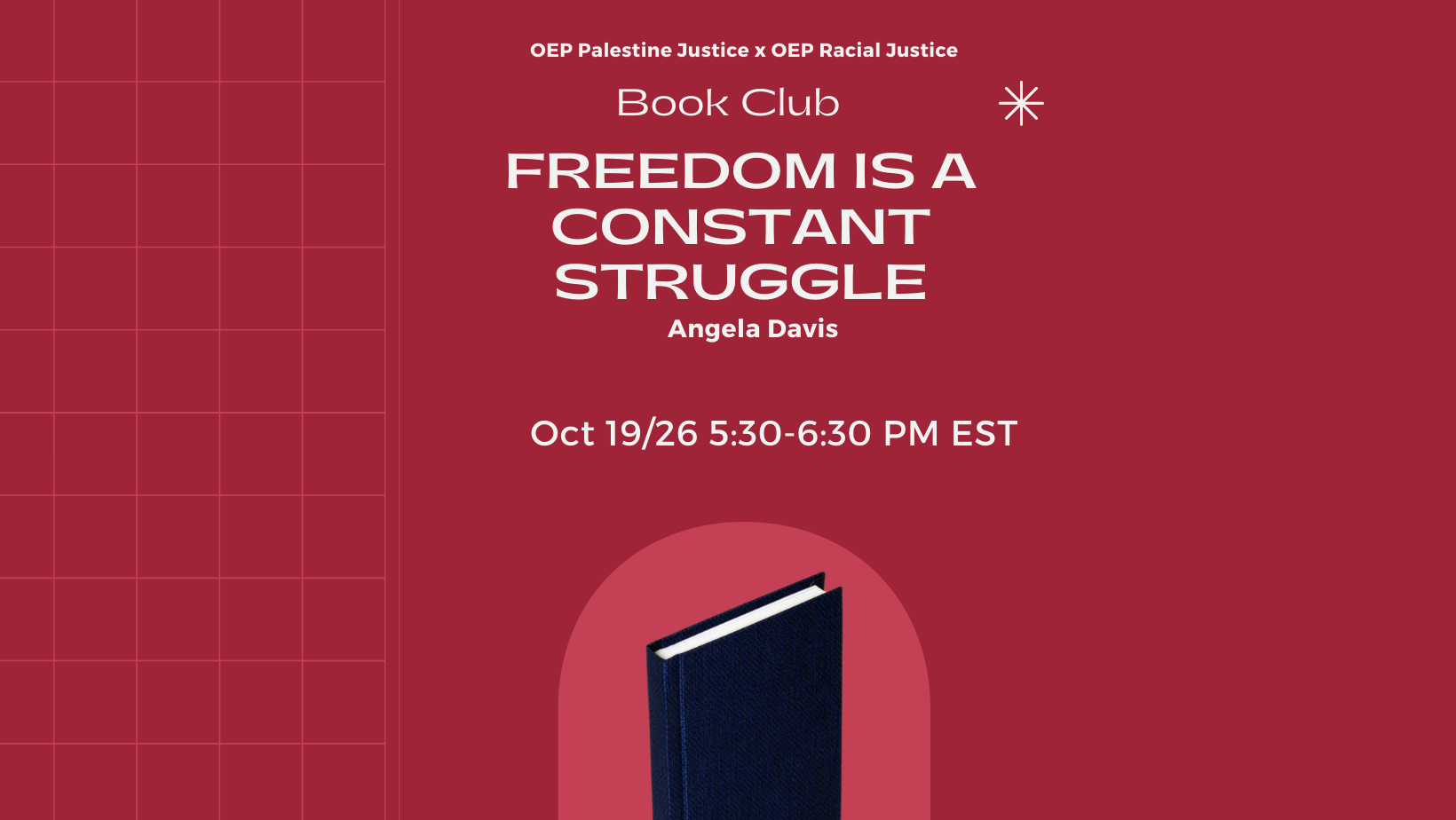 Angela Davis has inspired many, from those who are veterans in organizing a movement to those who do not know where to start. Join this two-week book discussion to learn and discuss themes from her book, Freedom is a Constant Struggle: Ferguson, Palestine, and the Foundations of a Movement. This twill take place on October 19th and 26th, 2021 at 5:30 PM Eastern Standard time. Click here for start time in your time zone.  We will meet via Zoom.

This book makes a major emphasis on the connection between justice areas, including the Ferguson Uprising; the globalized nature of security and surveillance tactics being used by governments; the prison industrial complex; and transnational solidarity among peoples' movements. The fight that black and brown communities have with police forces in the United States is parallel with the fight the Palestinians have with the Israeli military. This book is about forming a wide coalition of movements to challenge systemic racism and build equity and inclusion.

Familiar to many, Angela Davis is an American political scientist most well known for her participation in the Black Panther Party. Davis gained attention originally as a Marxist, previously a long-time member of the Communist Party in America. In 1970 she became third woman on the FBI's Ten Most Wanted Fugitive list.  Davis has decades of experience as a practitioner in racial, economic, and Palestinian justice, and has much wisdom to offer.

After you RSVP for this event, you will receive an email with the zoom link and a link to purchase a paperback copy of the book we will be reading. 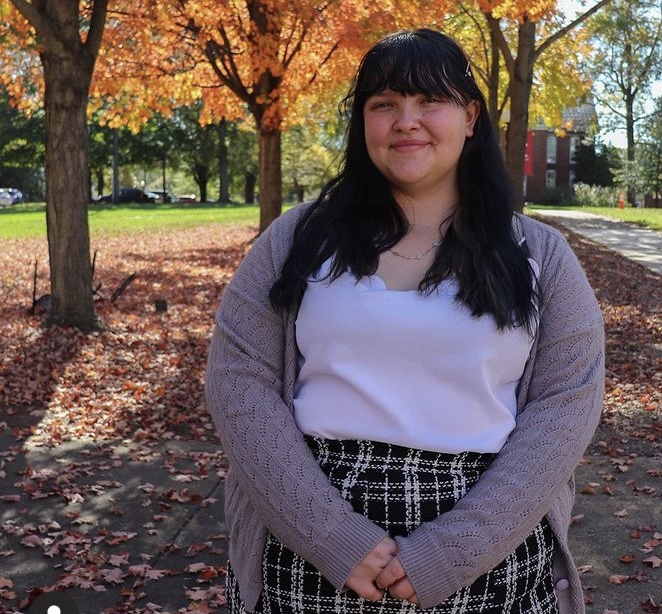 Annabell is On Earth Peace's Palestine Justice Organizer. Annabell graduated in May 2021 with a dual-degree in History & Political Science and Global Studies. Annabell just moved to London to pursue a Master's degree focused on Politics, Development, and the Global South. 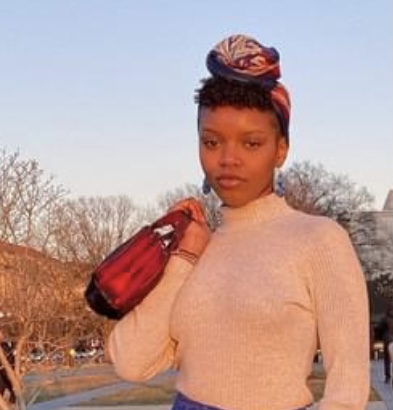 Marilyne Njuraita is On Earth Peace's Prison Justice Organizer. Marilyne is originally from Texas and is now attending Howard University in Washington, D.C. pursuing a degree in Sociology. 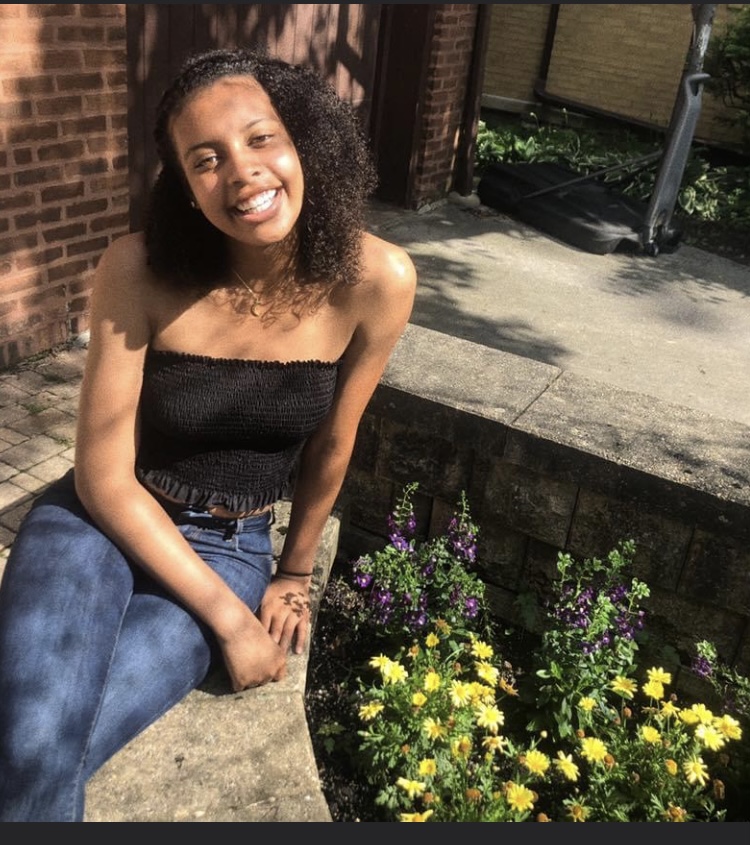 Tamera Shaw is On Earth Peace's Organizing Fellow. She recently graduated from the University of Rochester with a double major in African and African American Studies and Psychology. Tamera is now working towards her goal of pursuing social psychology as an advanced degree, and is employed in Washington, D.C.